TEHRAN, September 17 -Bahraini regime forces have arrested two more Shia Muslim clerics as the ruling Al Khalifah dynasty presses ahead with its heavy-handed crackdown and persecution of the members of the religious community in the tiny Persian Gulf kingdom. 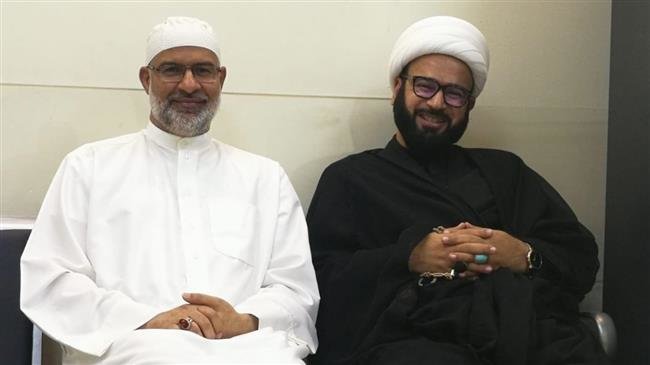 The report added that the pair would appear before Bahrain’s Public Prosecution later this week.

Bahraini source, requesting not to be named, said regime forces have summoned at least six Shia clergymen within the past few days over the content of their sermons in the run-up to Ashura that marks the martyrdom anniversary of Imam Hussein (PBUH), the third Shia Imam and the grandson of Prophet Mohammad (PBUH).

Manama regime has ramped up its repressive measures during the first month of the Islamic lunar calendar of Muharram, the tenth day of which is known as Ashura.

Bahraini regime forces have removed stalls set up to provide food and drinks to the mourners, and removed Ashura signs across the country.