TEHRAN, September 18 - US authorities slashed maximum refugee admission for the upcoming fiscal year from 45,000 to 30,000, US Secretary of State Mike Pompeo announced Monday. 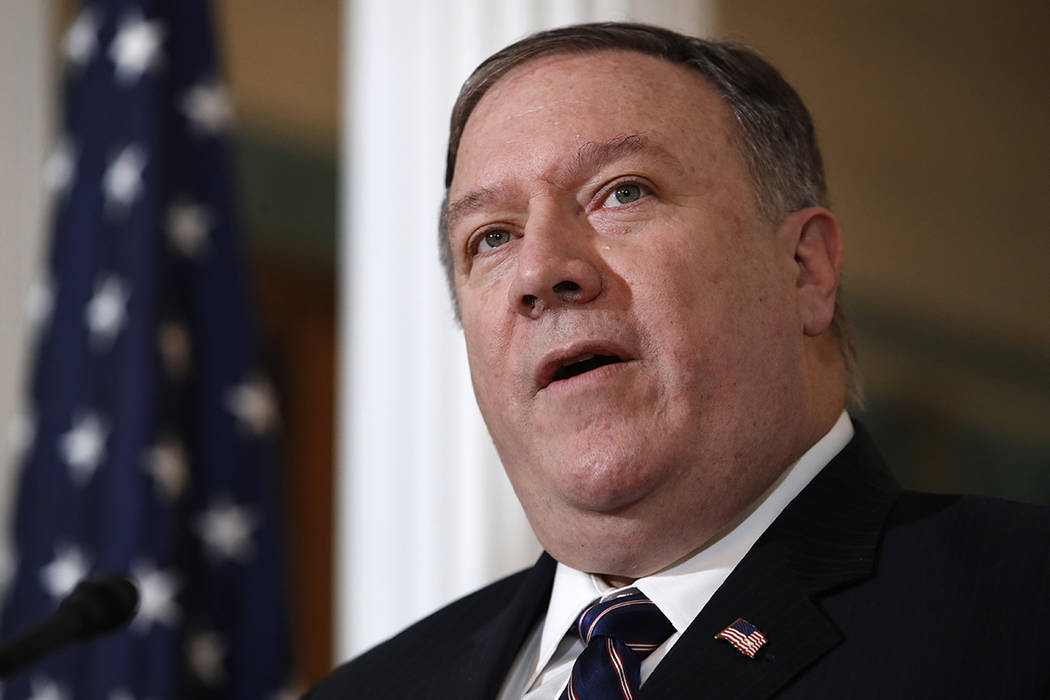 TEHRAN, Young Journalists Club (YJC) - Addressing reporters, the diplomat reportedly made the announcement before promptly exiting the room without taking questions. Pompeo justified the move on national security grounds. During the final year of the Obama administration, the US was willing to open its arms to 110,000 refugees.

The new policy will take effect in less than two weeks, when the federal US government's fiscal year starts October 1.

"The determining factor here is the desire among policymakers in this administration to drive the refugee admission program down to very small numbers, if not wipe it out entirely," Steve Pomper, a human rights official who worked on the Obama administration's National Security Council, told the Daily Beast. In executive orders signed by the president in January and March of 2017, Trump directed the total number of potentially admitted refugees not to exceed 50,000, the Daily Beast report added.

The limits are lower even than those set by President George W. Bush in the aftermath of the September 11, 2001, attacks. Bush had set the ceiling at 70,000, but only allowed in 21,000 and 27,000 in the first two years after the terror attack, according to the Daily Beast.

n a February 11, 2017, Twitter rant, Trump tweeted: "Our legal system is broken! ‘77 percent of refugees allowed into U.S. since travel reprieve hail from seven suspect countries.' (WT) SO DANGEROUS!" he tweeted, presumably referring to the Washington Times in his parenthetical citation.

The next morning, on February 12, Trump lamented further that "72 percent of refugees admitted into U.S. (2/3 —2/11) during COURT BREAKDOWN are from 7 countries: SYRIA, IRAQ, SOMALIA, IRAN, SUDAN, LIBYA & YEMEN."

In July 2018, the Supreme Court upheld Trump's ban on travel to the US from seven countries: North Korea, Syria, Iran, Yemen, Libya, Somalia and Venezuela. Trump signed the executive order that became known as the travel ban on January 27, 2017, just a week after entering the White House.