US probably in for another recession late 2019 : Credit union chief

TEHRAN, September 18 - The US may be in for another recession as soon as late 2019, warns Chief executive officer of the National Association of Federally-insured Credit Unions Dan Berger. 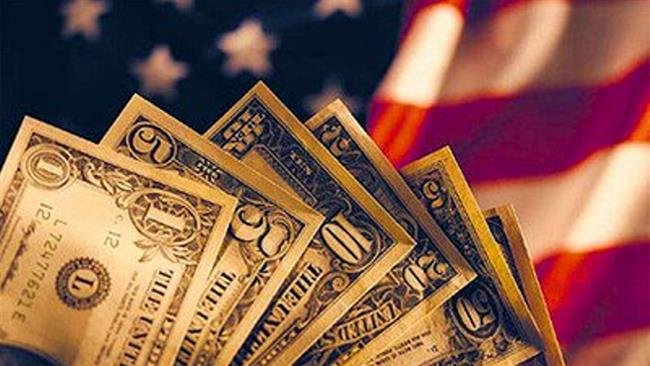 TEHRAN, Young Journalists Club (YJC) - “The recession could hit end of 2019 — maybe the first quarter of 2020, something Congress should take a look at so American consumers are protected,” Berger told The Hill on Monday.

Berger's statements echo warnings made over the last week by some major Wall Street financial firm officials such as Bridgewater Associates Inc. and JPMorgan Chase & Co. who have also publicly forecast a probable market collapse in 2020.

The statements come on the 10th anniversary of the bankruptcy of the Lehman's Brothers financial firm in September 2018, an event that marked the climax of the 2008 global financial crisis and the largest bankruptcy filing in US history.

President of the US National Bureau of Economic Research Martin Feldstein has warned that the next recession may be even more difficult to resolve than the 2008 crisis.

"When the next recession comes, it is going to be deeper and last longer than in the past. We don't have any strategy to deal with it," said Feldstein.

The recent negative speculations come as a S&P Global Ratings report published on Monday found that fewer than half of US states have enough financial reserves to weather a first year of a "moderate recession".

States may face worse revenue shortcomings in an upcoming recession compared to the Great Recession according to the S&P report.

Not all financial firms agree with the negative forecasts. A Goldman Sachs report published on Sunday argued against fears of an upcoming recession, claiming there to be a below average risk of a recession in the upcoming three years, forecasting economic growth to remain robust.

“Our model paints a more benign picture.” read the report.

The United States last plunged into a massive recession over financial instability and the subprime mortgage crisis in 2007. According to the US National Bureau of Economic Research, the official arbiter of US recessions, the crisis began in December 2007 and ended in June 2009, extending over 19 months.

Called the ‘Great Recession,’ America’s last economic meltdown heavily affected the lives and households of millions of ordinary Americans, even reducing life expectancy according to analysts.