TEHRAN, September 18 - An adviser to Iran’s oil minister stressed the impracticability of finding a replacement for Iranian oil output in the global market, playing down US threats to drive the Islamic Republic’s crude exports down to zero. 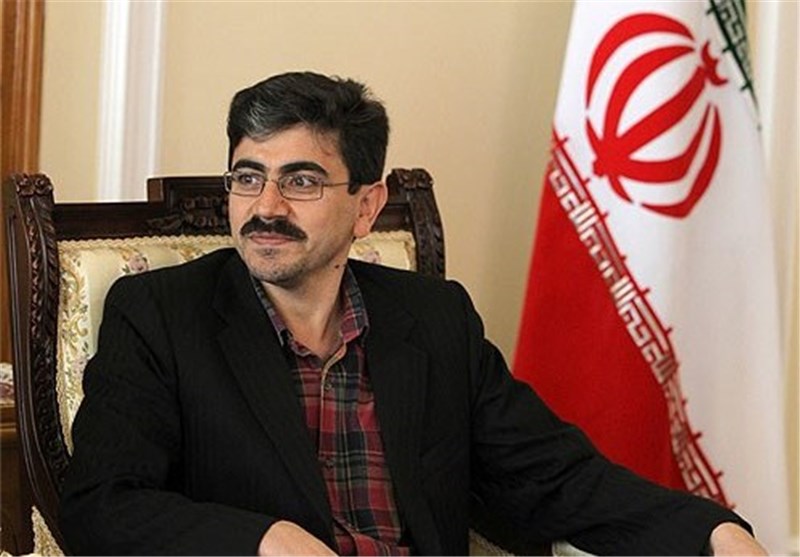 TEHRAN, Young Journalists Club (YJC) - Speaking at a televised debate on Iran’s energy diplomacy for countering the US sanctions, Moayyed Hosseini Sadr said it would be impossible to replace Iran’s oil exports in the world market given the high demand for the limited supplies.

The US plan to push Iran’s oil exports down to zero would be impractical in the short term, he added.

Hosseini Sadr explained that Iran shares ground borders with several large countries and could easily continue the trade of oil regardless of the US sanctions, saying many foreign states and companies would not comply with the US sanctions, which are not imposed by the UN Security Council.

On May 8, US President Donald Trump pulled his country out of the JCPOA, which was achieved in Vienna in 2015 after years of negotiations among Iran and the Group 5+1 (Russia, China, the US, Britain, France and Germany), and announced plans for new sanctions against Tehran.

The White House has also announced plans to get as many countries as possible down to zero Iranian oil imports and launch a campaign of “maximum economic and diplomatic pressure” on Iran.