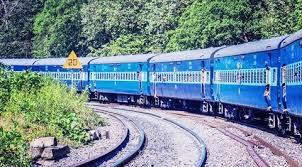 TEHRAN, Young Journalists Club (YJC) - The number of injured could rise, a spokesman for the police in the southern province of Styria said.