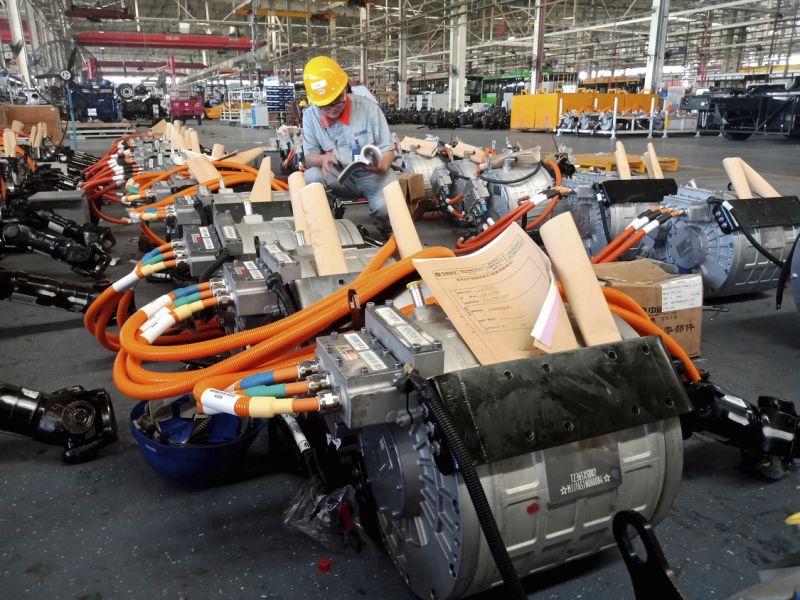 The Trump administration announced the tariffs on some 5,000 Chinese-made goods will start at 10 percent, beginning Monday. They rise to 25 percent on Jan. 1.

If China retaliates, Trump threatened Monday to add a further $267 billion in Chinese imports to the target list.