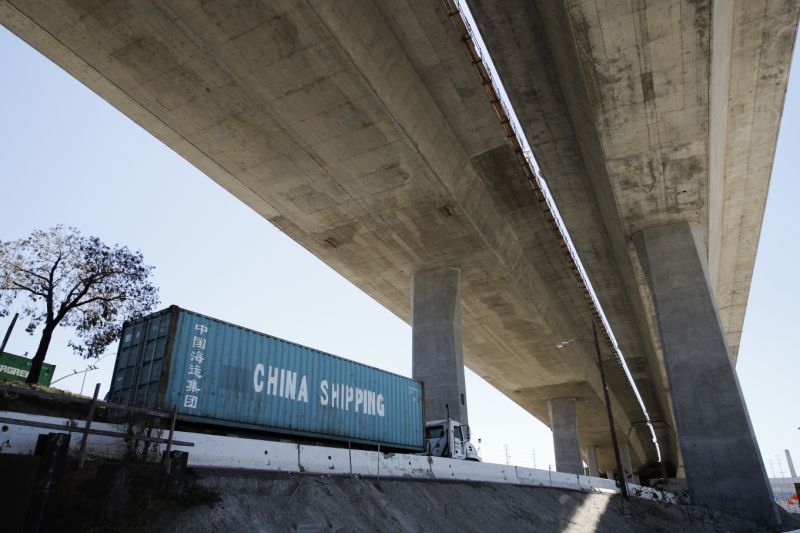 TEHRAN, Young Journalists Club (YJC) - Premier Li Keqiang's comments add to Beijing's effort to portray itself as a defender of global trade and multilateralism in the face of complaints by Washington and other trading partners about industry policies they say violate its market-opening commitments.

Speaking at a business conference, Li made no direct mention of the dispute but appealed to governments to resolve disputes through negotiation and reject unilateralism.

"It is essential that we uphold the basic principles of multilateralism and free trade," the premier said in a speech at the World Economic Forum in the eastern city of Tianjin.

Disputes "need to be worked out through consultation," Li said. "No unilateralism will offer a viable solution."

China announced a tariff hike on $60 billion of American imports on Tuesday in response to U.S. President Donald Trump's increase on $200 billion of Chinese goods.

The Finance Ministry said its tariff increases are aimed at curbing "trade friction" and the "unilateralism and protectionism of the United States."

There was no word on whether China would back out of trade talks it said it was invited to by the U.S., but a Chinese Commerce Ministry statement said the U.S. increase "brings new uncertainty to the consultations."

The two countries have already imposed import taxes on $50 billion worth of each other's goods. President Donald Trump threatened to add an additional $267 billion in Chinese imports to the target list if China retaliated for the latest U.S. taxes. That would raise the total affected by U.S. penalties to $517 billion, covering nearly everything China sells to the United States.