US sanctions aim to squeeze Russia out of arms trade: Kremlin

TEHRAN, September 21 - Kremlin spokesman Dmitry Peskov says the United States is playing unfairly and imposing sanctions on buyers of Russian weapons, and on people associated with the Russian military, in order to squeeze out competitors in the global arms market. 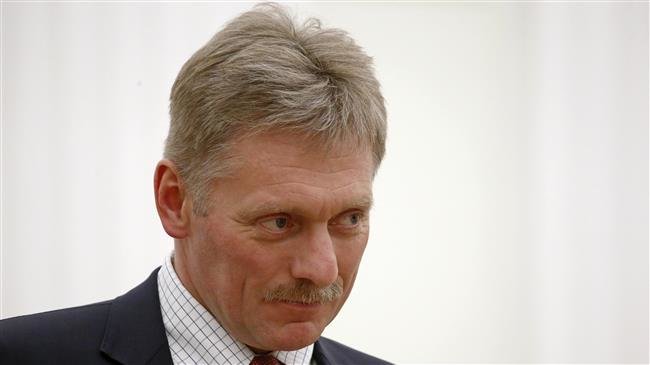 TEHRAN, Young Journalists Club (YJC) - "This is unfair competition, dishonest competition, an attempt to use non-market methods that run counter to norms and principles of international trade to squeeze the main competitor of US makers out of the markets," Peskov said on Friday.

The administration of US President Donald Trump slapped sanctions on a Chinese military agency on Thursday for buying defense equipment, including fighter jets and missile systems from Russia.

US Secretary of State Mike Pompeo authorized the addition of 33 Russian defense and intelligence officials and entities to the ever-growing US sanctions list and also imposed sanctions against China's Equipment Development Department for engaging in "significant transactions" with Russia’s Rosoboronexport, Russia's main arms exporter.

Also in April, the United States imposed fresh sanctions on Russian individuals and companies over a range of activities, including Moscow’s alleged meddling in the 2016 US presidential election.

Peskov said the new sanctions were hostile and unpredictable but did not say the way Russia would respond.

"They use this practice so often that one would trip up reacting to each new instance," added Russian President Vladimir Putin's spokesman.

In an interview with Russian newspaper Pravda published on August 28, Russian Foreign Minister Sergei Lavrov once again warned that his country will take retaliatory action against the United States’ anti-Moscow sanctions.

“We will continue to act calmly and pragmatically, reacting to all attacks in accordance with the principle of reciprocity,” Lavrov said.

Share to
Related News
Russia says Israel fully responsible for downing of plane in Syria
Russia says U.S. is playing with fire by imposing new sanctions on it
EU looks to Egypt, Africa for help with migrant challenge
Russia rejects US claim of supplying fuel to North Korea
Tags
us ، people ، kremlin
Your Comment