TEHRAN, September 22 - Russia and Turkey have reached a consensus on borders of a demilitarized zone in Syria’s northwestern province of Idlib, which is the last major stronghold of anti-Damascus militants, in an attempt to avert a possible full-scale offensive by the Syrian government against terrorists in the militant-held region. 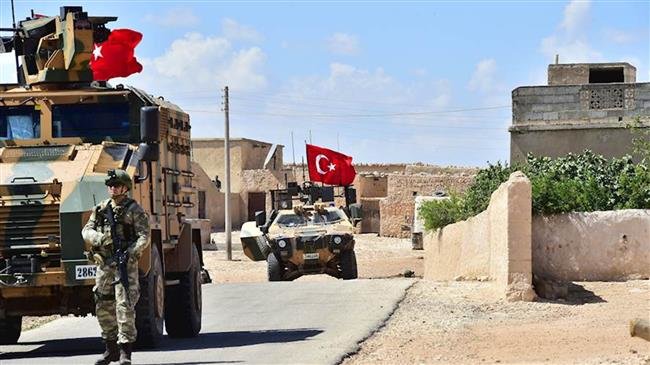 TEHRAN, Young Journalists Club (YJC) - “Just yesterday or the day before, the militaries of Russia and Turkey agreed the concrete frontiers of the demilitarized zone,” Russian Foreign Minister Sergei Lavrov said on Friday.

His comments came four days after Russian President Vladimir Putin and his Turkish counterpart Recep Tayyip Erdogan met in Russia’s coastal city of Sochi, and agreed to divide Idlib into a demilitarized zone between militant-held and government-controlled areas.

It is estimated that between 10,000 and 15,000 members of different factions of armed groups, which Syria, Russia and Turkey consider terrorists, are active in the volatile province, which is home to around three million inhabitants.

Some 60 percent of the province is said to be controlled by members of the so-called Hayat Tahrir al-Sham Takfiri terrorist group, which is a coalition of different factions of terror outfits, largely composed of Jabhat Fateh al-Sham, formerly known as al-Nusra Front.

Moscow believes that a 15-20 kilometer buffer zone would help stop attacks from Idlib-based militants on Syrian army positions and Russia's military bases in the flashpoint region.

Security in the demilitarized area, which includes parts of Idlib and neighboring provinces, including the city of Aleppo, will be overseen by Turkish contingents and Russian military police. 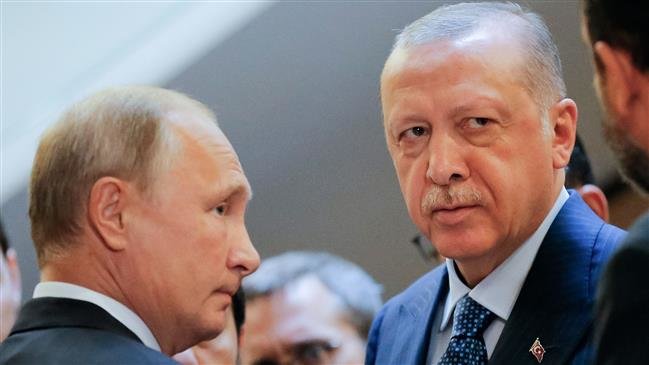 Lavrov further said that the agreement would forestall military action against the city of Idlib, adding, “It's an intermediate step... but a necessary step.” He also stressed that by mid-October all members of the Hayat Tahrir al-Sham terror group “must leave this demilitarized zone, and all heavy military equipment must be pulled out of there.”

Meanwhile, Turkey’s Defense Ministry also said in a statement that Ankara had achieved an agreement with Moscow on the borders of the buffer zone.

“Meetings with the Russians delegation were held at the ministry on September 19-21 to discuss the main elements of the execution of the Sochi agreement,” it said, adding, “During the meetings, the borders were determined after considering the geographical structure and settlements in Idlib.”

Earlier on Friday, Turkish Foreign Minister Mevlut Cavusoglu said that “it is now time to fully maintain ceasefire and focus on political process.” He added that he would meet with his Russian and Iranian counterparts in New York later this month to discuss the status quo of the Arab country.

The Turkish government has been trying to persuade its loyal armed groups to evacuate Idlib in a purported bid to avert the anti-terror operation. However, it has not said how it would persuade them to disarm. Previous attempts have failed and the upcoming offensive is causing frictions among militants. Ankara also fears an all-out offensive could cause a large number of Idlib residents to seek refuge in neighboring Turkey.