TEHRAN, September 21 - From the kitchen to the car, Amazon on Thursday sought to make its Alexa digital assistant and online services a bigger part of people's lives with an array of new products and partnerships. 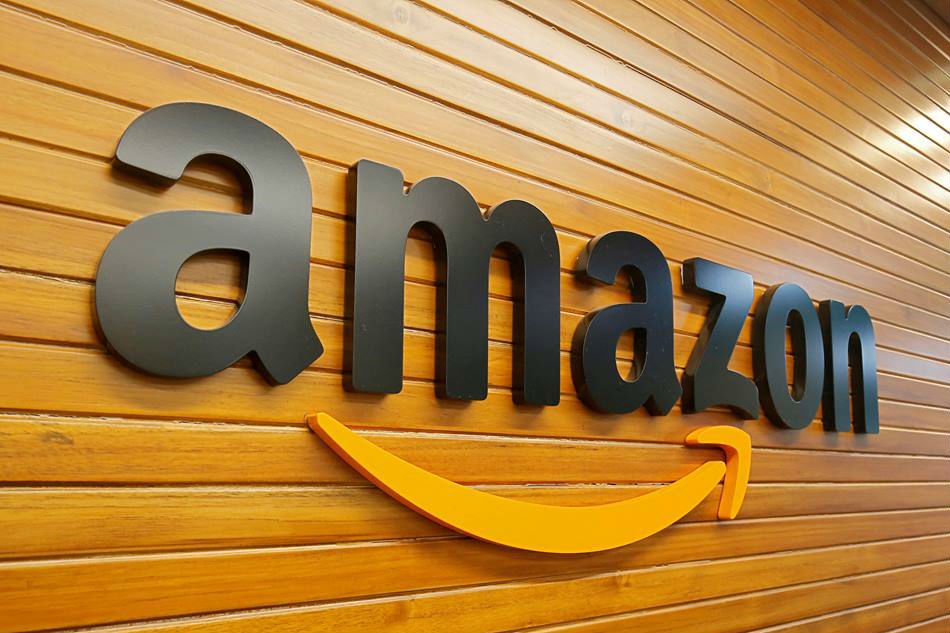 TEHRAN, Young Journalists Club (YJC) - Updates to the internet giant's Alexa-infused Echo smart speakers will allow them to tend to microwave cooking and even have "hunches" regarding what users may want or have forgotten.

When Alexa is told "corn on the cob," a digital Echo speaker starts an AmazonBasics microwave oven in a faux home demonstration room, setting the preferred time and voicing what it is doing.

But when asked to add 30 seconds, Alexa pauses and then starts to play songs by the band "Thirty Seconds to Mars."

Such misunderstandings are routine enough with smart speakers that they have become fodder for humor, and even cropped up while Amazon devices and services senior vice president David Limp showed off new devices in a nearby building a short time earlier.

Alexa has gotten smarter, more conversational and even intuitive during the past year as Amazon teams work hard on getting the digital assistant to better understand people, according to Limp.

Alexa is even developing a personality, complete with a favorite pet or beer.

It has also learned to understand whispers, responding in equally hushed tones in a feature to be rolled out in the coming weeks.

Amazon teased a coming feature called Alexa Hunches that is designed to infuse the digital assistant with intuition. For example, when a user bids Alexa a good night, it might respond by mentioning they forgot to lock a door.

Alexa uses artificial intelligence to identify patterns in the lives of users, factoring in weather, time of year and more. To know what is happening with other smart devices in a home, the Echo speaker needs to be connected to them.

Amazon recently passed the 20,000 mark for smart home devices made by the Seattle-based company or partners.

"We are really at a tipping point for the smart home," Limp said while unveiling an array of new devices.

An overhauled Echo Dot smart speaker boasts much-improved sound and design while keeping the $50 price tag of the original.

Amazon added Echo equivalents of stereo components for home sound systems, along with improvements to its online music service.

Limp unveiled a "frustration free setup" platform intended to grow into a framework that any smart device maker can use to make getting gadgets to talk to Alexa as easy as plugging them into outlets.

"That is not going to happen overnight," Limp said. "As we imagine a future that has thousands of these devices in your home, this is going to become absolutely essential."

And, of course, there was the $60 microwave, which Limp contended was a strong test because of how much microwaves interfere with wireless connectivity used by devices to communicate.

"Amazon is doubling down on its strategy of integrating Alexa far and wide into appliances, consumer electronics and cars," CCS Insight research vice president Geoff Blaber said at the event.

When Echo speakers are set to guard mode, they listen for breaking glass or the sound of alarms from smoke or carbon dioxide detectors and send alerts to smartphones or even security companies.

Ring cameras can also be connected to Echo devices with screens, letting people see who has come calling, demonstrations showed.

A new Echo Show device boasted twice the screen display area as its predecessor, and Fire TV Recast that acts as a digital recorder for traditional television broadcasts.

Not satisfied with being built into new cars, Alexa will be able to work in older models with an Echo Auto device that can be affixed to dashboards and reach the internet through smartphones.

"Amazon launched today what I believe is the industry's largest assortment of home automation products and added meaningful improvements to its services," said analyst Patrick Moorhead of Moor Insights and Strategy.

Amazon has been moving fast in the race against digital assistants fielded by powerhouse rivals Google and Apple to become the preferred way people interact by voice with artificial intelligence.

"Amazon's announcements are sharp reminders to Apple and Google that Alexa has a significant lead that it is working meticulously to maximize," Blaber said.