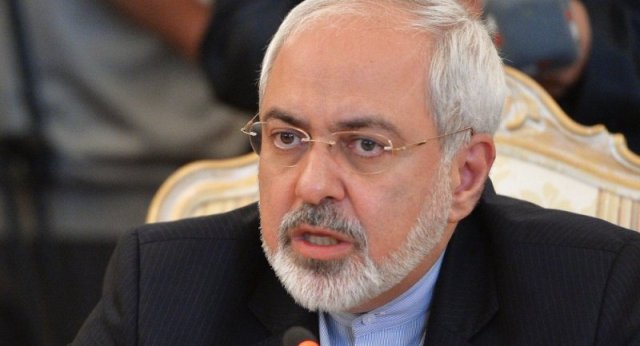 Iran holds “regional terror sponsors” and their “US masters” responsible for the attack, he said.