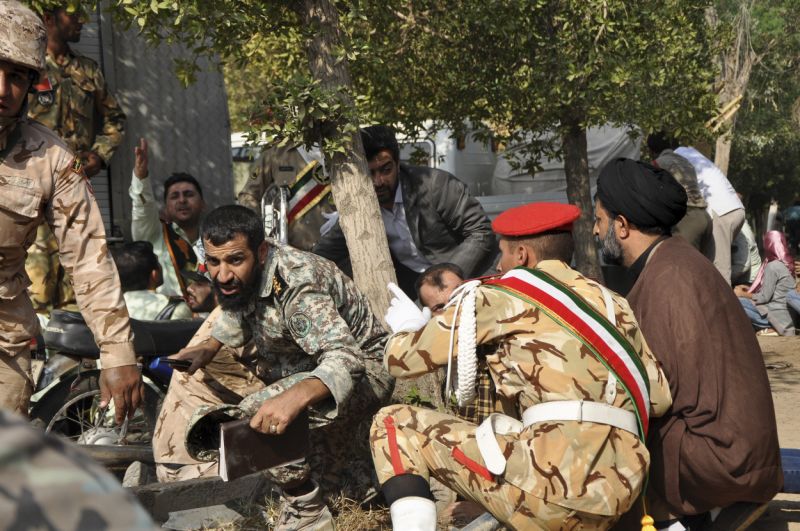 The statement adds that Guterres "expresses his condolences to the families of the victims and to the Government and people of Iran. He wishes those injured a speedy recovery."