TEHRAN, September 23 - FBI arrested one of the its Most Wanted fugitives who had threaten to shot Donald Trump dead. 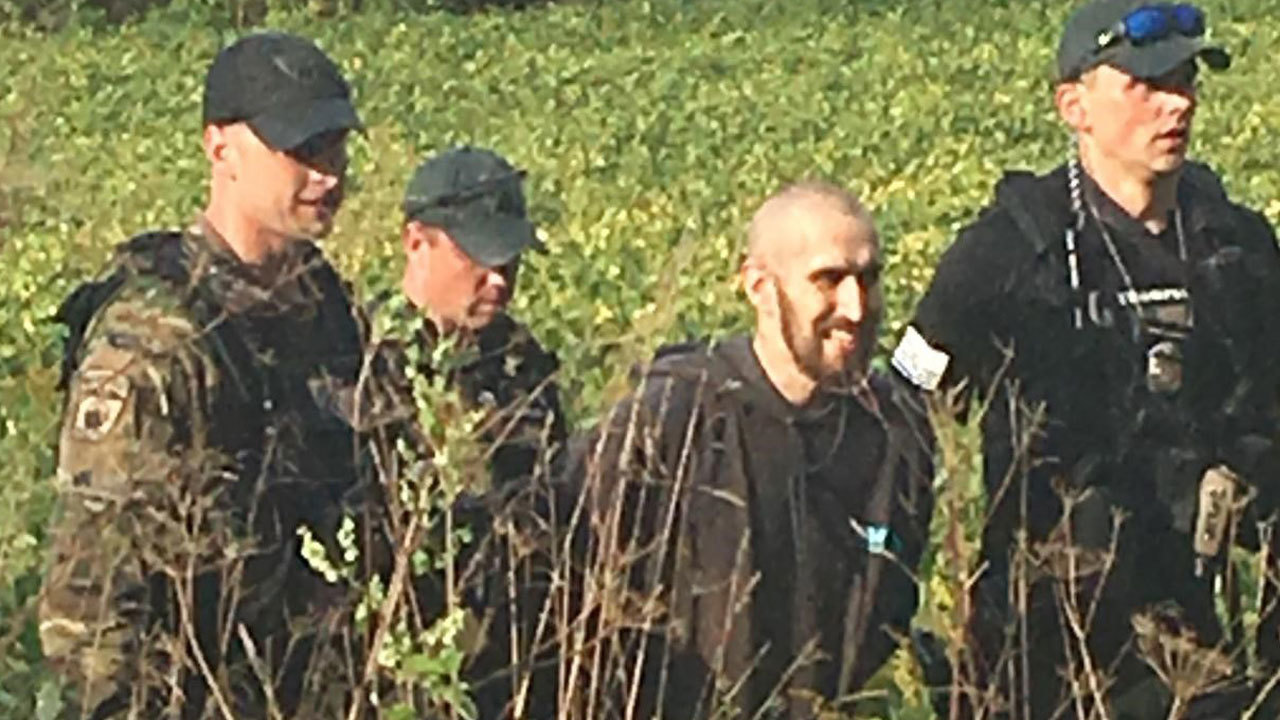 TEHRAN, Young Journalists Club (YJC) - A fugitive felon Shawn Christy, 27, of Pennsylvania, was captured in Ohio after a five-day search for him.
FBI found him in a ravine in northern Ohio on Friday.

Christy had alledgedly posted threats on Facebook June 2018, saying that he was going to shoot President Trump in the head, and was going to use 'lethal force' on any law enforcement officer attempting to detain him, UPI reported.

He has multiple state warrants in Pennsylvania for burglary, probation violation and failure to appear for an aggravated assault case in addition to the federal warrant, a U.S. Marshals release shows.