'Attack' on Swiss ship off the Nigerian coast: Bern

TEHRAN, September 23 - A Swiss-operated ship has been attacked off the coast of Nigeria, Switzerland's foreign ministry said late Saturday, amid reports that 12 crew members had been kidnapped by pirates. 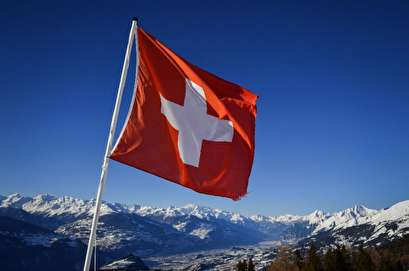 TEHRAN, Young Journalists Club (YJC) - The foreign ministry "has been informed of the attack on Glarus, a vessel sailing under a Swiss flag along the Nigerian coast," it said in a statement sent to AFP.

It added that the Swiss Maritime Navigation Office was in contact with the vessel's operator, but provided no further details.

According to Swiss media reports, pirates attacked the merchant vessel as it was transporting wheat between Lagos and Port Harcourt and kidnapped 12 of its 19 crew members.

The Geneva-based shipping company that operates the Glarus, Massoel Shipping, could not be immediately reached for comment.