20,000 march for wage equality in Switzerland

TEHRAN, September 23 - Some 20,000 people marched in Bern Saturday demanding wage equality between the genders, organizers said, warning that women are prepared to go on strike if Swiss parliamentarians do not fix the pay gap. 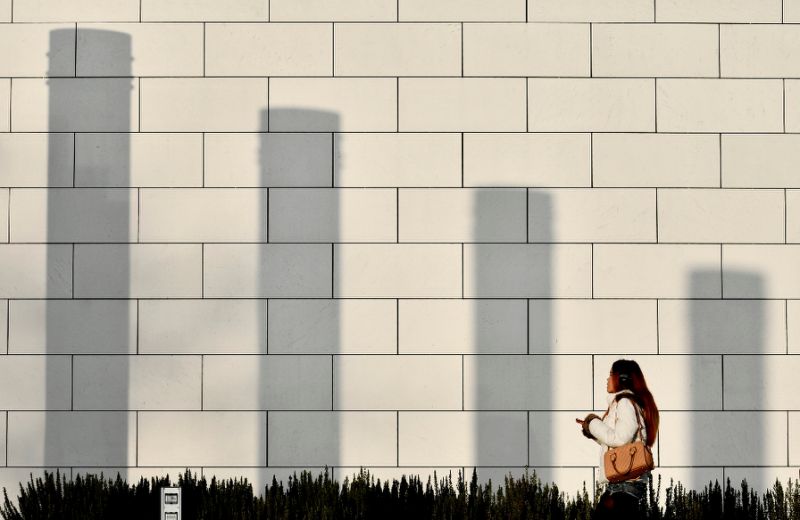 The union, which was among over 40 organizations who called Saturday's demonstration, said more than 20,000 people had showed up to demand that lawmakers do more to shrink the persistent gap in salaries between men and women who do the same work.

The demonstration came as the lower house of the Swiss parliament is preparing to debate a law revision Monday aimed at imposing more oversight over salary distribution at large companies.

Gender equality has been enshrined in the Swiss constitution since 1981.

But women on average still earn 20 percent less than men in the wealthy Alpine country -- "a scandalous percentage", Unia said.

"Even if you take into account all of the regular excuses and you only compare women and men in the exact same position with the same professional experience, the fact remains that a woman in Switzerland is cheated out of 300,000 Swiss francs ($313,000, 266,000 euros) over the course of her career, just because she is a woman," said Corinne Scharer, a member of Unia's director board.

At a time when equality between the sexes is dominating the public debate around the world, the Swiss government has asked lawmakers to introduce oversight into how salaries are set in a bid to shrink the pay gap in the country.

Bern had asked for any company with more than 50 employees to be required to provide wage equality details to an independent entity for verification every four years.

The upper chamber of the Swiss parliament gave the green light last May to a watered-down version of that, saying it should apply only to companies with more than 100 employees -- affecting less than one percent of employers in the country, according to ATS.