TEHRAN, September 23 - Seven Pakistani soldiers were killed in an exchange of fire with militants in the country's northwest near the Afghan border on Saturday, the military said. 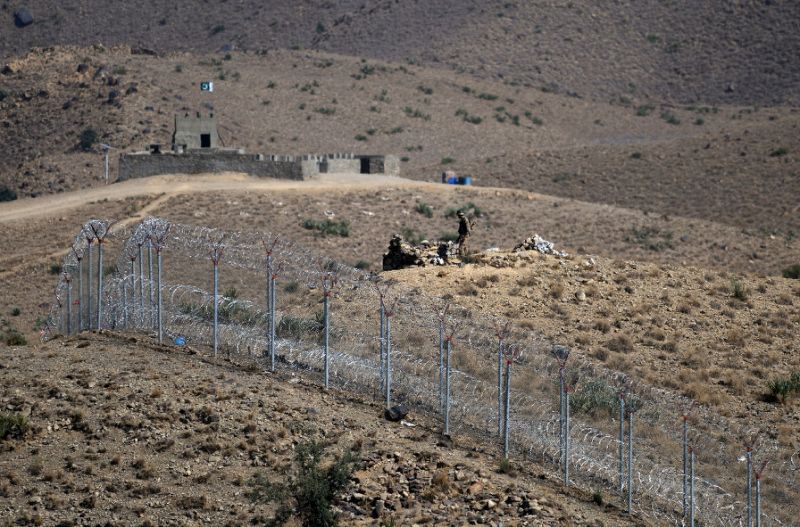 TEHRAN, Young Journalists Club (YJC) - The militants had infiltrated from across the Afghan border, and an officer was among the Pakistani soldiers killed, according to a statement issued by the military.

Nine militants were also killed in the exchange of fire, it said.

Violence in Pakistan has declined in recent years following a series of military operations along the northwestern border with Afghanistan, but militant groups are still able to carry out deadly attacks.

There have been a number of fatal assaults in recent months in the northwest as well as in the southwestern Balochistan province.

Pakistan's army launched its operation in mid-2014 to wipe out militant bases in the area and end the near decade-long insurgency that has cost thousands of lives.

The operation was intensified after the Taliban massacred more than 150 people, the majority of them children, at a school in the northwestern city of Peshawar in December 2014.

In 2016, the Pakistani army claimed to have cleared the last militant stronghold in the country's northwest after a three-month long operation.