TEHRAN, September 24 - Iran has criticized the United States of pressuring oil producers of the Persian Gulf region to increase their output, expressing hope that member states of the Organization of the Petroleum Exporting Countries (OPEC) would not yield to “orders” by US President Donald Trump to turn the taps on. 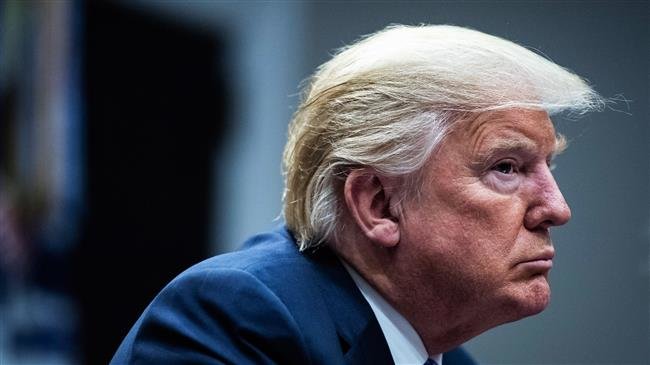 TEHRAN, Young Journalists Club (YJC) - Iran’s Petroleum Minister Bijan Zanganeh described last week’s tweet message by Trump in which he linked US support for the countries of the region to oil prices as insulting, emphasizing that producers should not be “terrified” by such attempts and refrain from changing their production policies.

Zanganeh was referring to a tweet message by Trump on Thursday in which he had threatened that his administration would respond to the failure by regional countries inside the Organization of the Petroleum Exporting Countries (OPEC) to do enough to help lower oil prices.

"We protect the countries of the Middle East, they would not be safe for very long without us, and yet they continue to push for higher and higher oil prices! We will remember," Trump said, adding, "The OPEC monopoly must get prices down now!"

"In my opinion, President Trump's statement is the biggest insult to US-friendly states and nations in the region," Zanganeh said.

In a similar gesture in July, the US president had accused OPEC of driving fuel prices higher and called on the US allies inside the Organization including Saudi Arabia to pump more if they wanted Washington to continue protecting them against Iran.

This drew an immediate reaction from Tehran which described the move as insult to the OPEC and accused Washington of trying to use political pressures to change the policies of the Organization.

Elsewhere in his remarks, the Iranian minister expressed hope Sunday’s meeting of the OPEC and non-OPEC monitoring committee in Algeria would not be impacted by Trump’s threat.

Zanganeh criticized any decision by the committee to allow a rise in output by producers.

“Based on rumors, the OPEC and non-OPEC monitoring committee is planning to present a production increase figure under the pretext of compensating the fall in Iran’s production,” he said. This, he said, is outside the scope of the committee’s responsibilities.

On Thursday, the Iranian minister had warned fellow OPEC members against any effort to appease the US, stressing that Tehran would veto any decision by the Organization that risked any harm to Iran's national interests.

He said the agreement reached in 2016 between OPEC member states and allied producers to cut output was “in tatters", adding that monitoring committee formed by producers had no authority to impose a new supply deal.