Trump's tariffs on $200 bn of Chinese imports kick in

TEHRAN, September 24 - Donald Trump's threatened tariffs on another $200 billion of Chinese imports took effect on Monday, escalating a trade war between the world's top two economies that is clouding the global outlook. 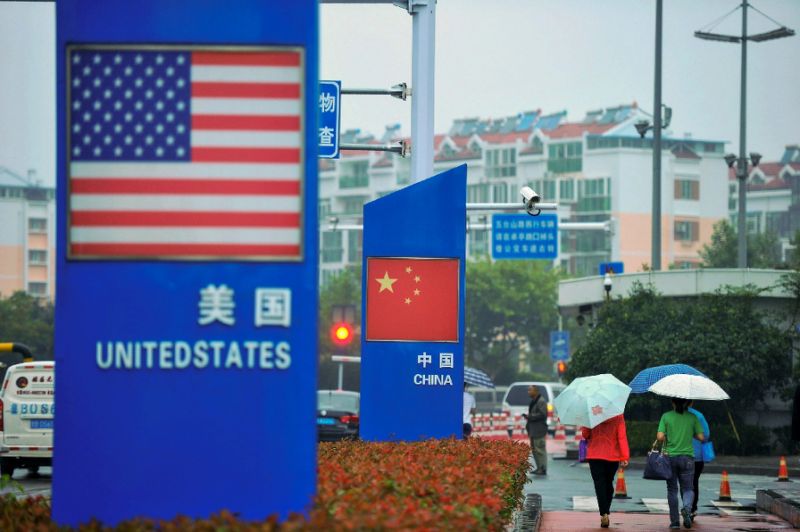 TEHRAN, Young Journalists Club (YJC) - The latest volley against Beijing brings the amount of goods hit by duties to more than $250 billion, covering roughly half of Chinese exports to the United States, with American consumers set to increasingly feel the pain directly in their wallets.

Trump has hit 12 percent of total US imports this year alone.

Defiant in the face of increasing fears about the impact to the US economy, Trump has threatened to go after all imports from China if the country refuses to change policies he says harm US industry, particularly the theft of American technology.

"These practices plainly constitute a grave threat to the long-term health and prosperity of the United States economy," he said in announcing the tariffs last week.

"We are going to win it," his Secretary of State Mike Pompeo told "Fox News Sunday."

"We're going to get an outcome which forces China to behave in a way that if you want to be a power -- a global power -- transparency, rule of law, you don't steal intellectual property."

Beijing's retaliatory tariffs on $60 billion in American goods were set to go into effect soon after, the finance ministry announced last week.

China targeted 5,200 US goods with five to 10 percent tariffs, including big ticket data-x-items such as liquefied natural gas, lumber and electronics, as well as peppermint oil, pig hides and condoms.

It leaves Beijing hitting $110 billion worth of US goods, nearly everything China buys from the United States.

But Trump warned he could ramp up to "phase three," slapping tariffs on approximately $267 billion of additional imports, or the entirety of the goods the US buys from China.