TEHRAN, September 25 - The United Nations Security Council condemned a recent terrorist attack in Iran’s southwestern city of Ahvaz that killed 25 people at a military parade, calling it a "heinous and cowardly terrorist attack". 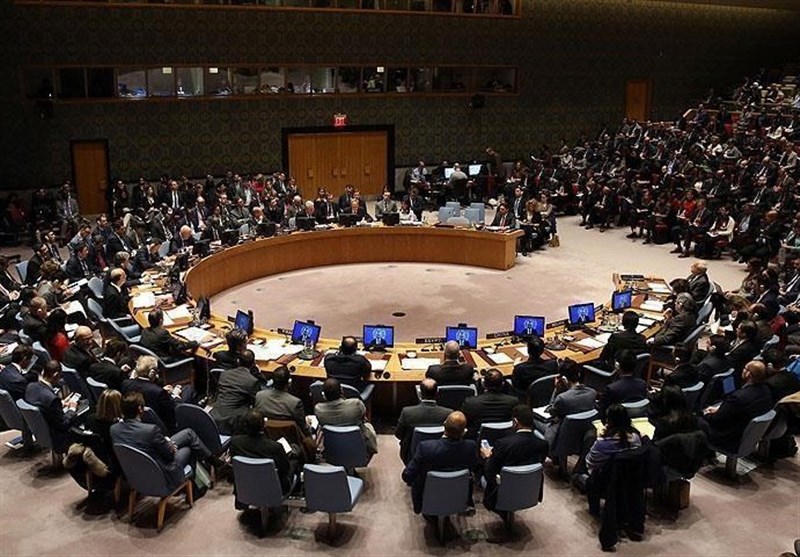 TEHRAN, Young Journalists Club (YJC) - The council issued a statement Monday emphasizing that perpetrators and sponsors of the assault need to be held accountable, AP reported.

During the military parade in Ahvaz, which was staged concurrently with nationwide military parades on Saturday to mark the Sacred Defense Week, Takfiri militants wearing disguise opened fire at the people participating in the ceremony.

The political deputy governor of Khuzestan Province, Ali Hossein Hosseinzadeh, put the death toll from the attack at 25, saying 60 others have been injured.

According to media reports, the Al-Ahvaziya terrorist group has claimed responsibility for the attack.

A large number of people gathered in Ahvaz on Monday to participate in the funeral procession of the martyrs of the attack.