TEHRAN, September 25 - A South Sudanese doctor who runs an overcrowded hospital with a dimly-lit surgical theatre and no regular supply of general anaesthesia on Tuesday won the UN refugee agency's prestigious Nansen award. 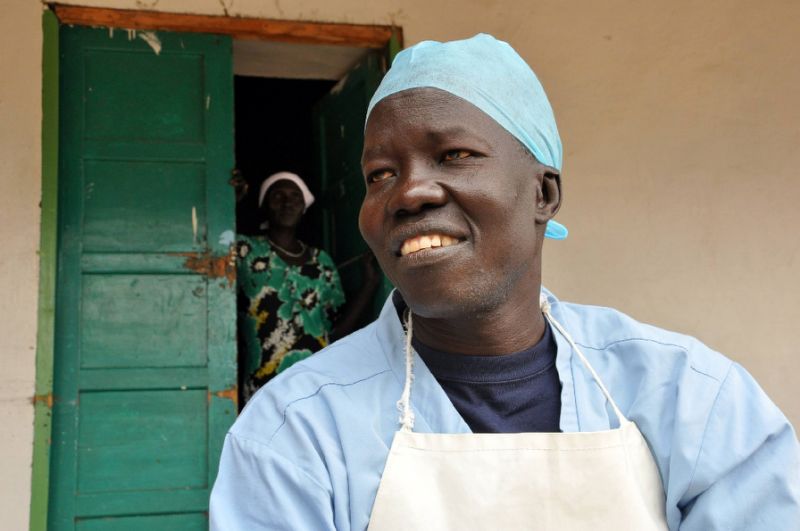 The hospital's X-ray machine is broken, but Atar and his team perform nearly 60 surgeries per week in a room with just one light, with staff using "ketamine injections and spinal epidurals" instead of general anaesthesia, the agency said.

Atar had previously run a hospital in Blue Nile but was forced to relocate when a conflict erupted there in 2011 between the Khartoum government and rebel fighters.

Khartoum unilaterally announced a ceasefire in the area in March.

The Nansen prize, awarded annually, is named for Norwegian polar explorer Fridtjof Nansen, who served as the first high commissioner for refugees during the failed League of Nations.

Last year's winner was Nigerian Zannah Mustapha, who helped negotiate the release of some of the girls kidnapped by Boko Haram militants from their school in Chibok in 2014.

UNHCR said actor and goodwill ambassador Cate Blanchet will deliver the keynote address at the ceremony in Geneva next week.