TEHRAN, September 26 - Energy providers are underestimating the long-term effects of climate change on electricity demands, according to new research. 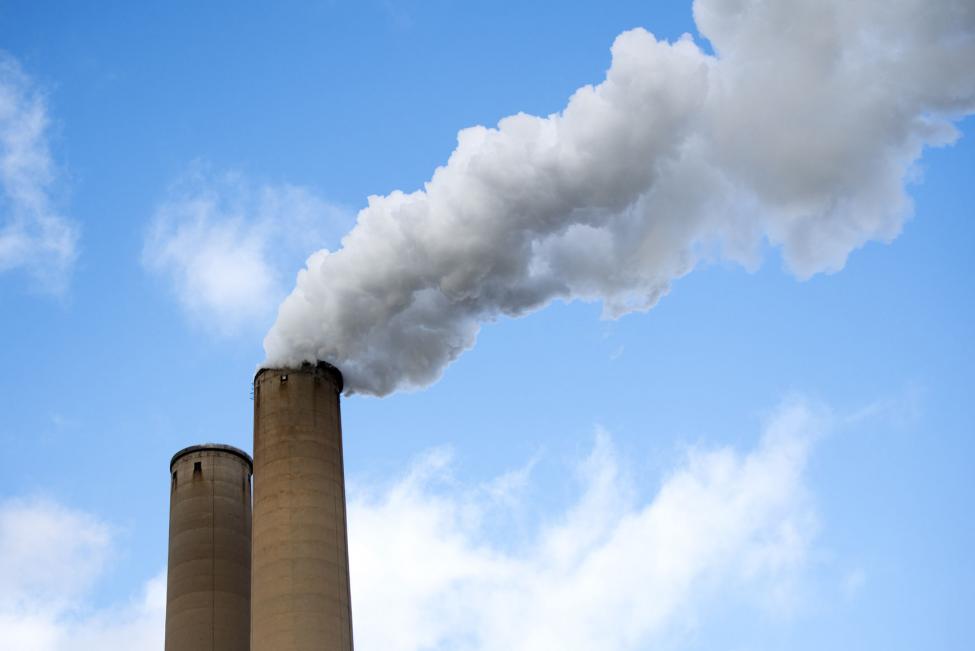 In a new paper, published Tuesday in the journal Risk Analysis, scientists from the University at Buffalo and Purdue University argue current energy demand models are unreliable and imprecise.

"Existing energy demand models haven't kept pace with our increasing knowledge of how the climate is changing," Sayanti Mukherjee, assistant professor of industrial and systems engineering at Buffalo, said in a news release. "This is troublesome because it could lead to supply inadequacy risks that cause more power outages, which can affect everything from national security and the digital economy to public health and the environment."

As global temperatures continue to rise, more people are likely to rely on air conditioning to keep cool. As a result, electricity demands are expected to increase.

But how much will electricity demand increase? The answer depends on the model.

One common energy demand model, called MARKAL, fails to account for climate variability, authors of the study argue. Another, the National Energy Modeling System, or NEMS, does consider climate, but according to Mukherjee and her research partners, its methodology is imprecise.

The NEMS model predicts heating and cooling days by adding the day's high and low temperature and dividing by two. However, the method fails to account for time.

If the thermometer reads in the low 80s for most of the day, but a cold front moves in during the evening, bringing a low of 60 with it, the mean temperature gives the impression of a mild day.

The new model showed a moderate increase in the average dew point temperature could boost energy demand by 20 percent in the residential sector and 14 percent in the industrial sector.

"The availability of public data in the energy sector, combined with advances in algorithmic modeling, has enabled us to go beyond existing approaches that often exhibit poor predictive performance. As a result, we're able to better characterize the nexus between energy demand and climate change, and assess future supply inadequacy risks," said Roshanak Nateghi, assistant professor of industrial and environmental engineering at Purdue.

Fossil fuels still supply nearly two-thirds of the United States' electricity. Unless more coal and natural gas plants are phased out in favor of renewables, an increased demand for electricity is likely to increase carbon emissions.