Qatar to increase gas production amid rift with Saudis 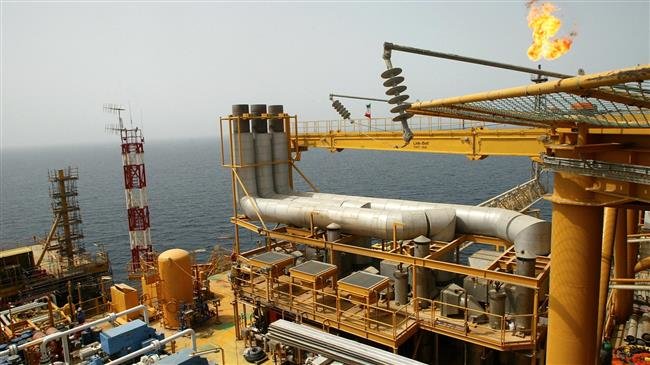 TEHRAN, Young Journalists Club (YJC) -The head of state-owned Qatar Petroleum, Saad al-Kaabi, told a press conference that the country intends to raise production by a further 10 percent by 2024, to 110 million tons per year.

It follows the promise of a 30 percent boost last year.

"The production increase will also contribute to Qatar's economic growth and stimulating the economy as well as the country's overall development."

Shortly after Saudi Arabia and its allies severed ties with Doha in 2017, Qatar Petroleum said it planned to increase production from its giant offshore North Field by 30 percent, from 77 to 100 million tons a year.

On June 5, 2017, Saudi Arabia, the United Arab Emirates, Bahrain and Egypt imposed a sweeping embargo on Qatar, sparking the worst rift to ever hit the Persian Gulf.

Kaabi said Qatar's decision to increase production was, however, "purely business," adding that the emirate had no plans to disrupt its Dolphin gas pipeline which it shares with the UAE.

Gas has helped fuel Qatar's prominence into one of the world's richest countries, transforming the peninsula state and leading it to successfully bid for the 2022 football World Cup finals.