US decision to remove missile systems is routine: Kuwait

TEHRAN, September 26 -A US decision to remove anti-missile systems from several Arab allies was an "internal and routine procedure", Kuwait said on Wednesday, adding that its defenses would not be affected. 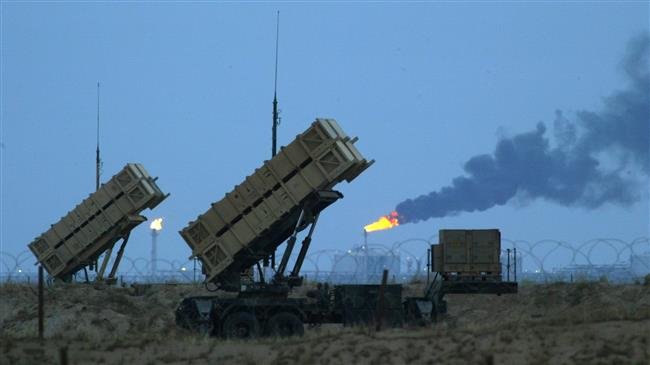 TEHRAN, Young Journalists Club (YJC) -A US defense official told Reuters that Washington was pulling four Patriot missile systems from Jordan, Kuwait and Bahrain in line with a Pentagon shift in focus away from the fight against extremist militants in order to address tensions with China and Russia.

"Kuwait's Patriot missile system, independently, protects and covers all its geographical borders," the Persian Gulf Arab state's chief of staff said a statement. It added that the US decision had been coordinated with Kuwait's military.

Two Patriot systems, which are used to shoot down missiles and planes, will be redeployed from Kuwait, and one each from Jordan and Bahrain, the US official said. The decision was made some time ago and the removal is scheduled for next month, the official added.

The move follows rising rhetoric against Iran from the United States, which earlier this year pulled out of the 2015 deal in which Tehran agreed to curb its nuclear work in return for the lifting of most Western sanctions.

The news was first reported by the Wall Street Journal.

There was no immediate comment from Jordan and Bahrain did not respond immediately to a Reuters' request for a comment.

Relations between United States and Russia face a number of strains, including over Russian support for President Bashar al-Assad in the Syrian war and US allegations that Russia meddled in the 2016 US presidential election. Russia denies any wrongdoing.

Beijing and Washington are locked in an increasingly bitter trade war and are at odds over other issues, such as US support for self-ruled Taiwan which China claims, and US sanctions on China’s military for buying Russian weapons.