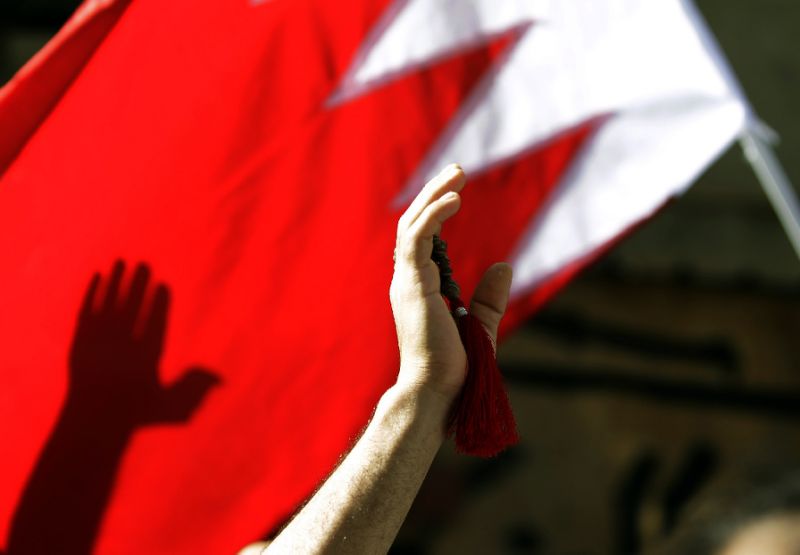 "Although medical treatment is provided, it is far from adequate, and prisoners are frequently subjected to disruptions, delays and needless, petty cruelty," the report said.

"In one appalling case, a man with stage-three cancer was sent back to prison just days after a biopsy – the same individual recently had to wait for more than a month for his medication."

Among the families interviewed are relatives of activist Hajer Mansoor Hassan, mother-in-law of Sayed Ahmed Wadei, head of advocacy for the London-based Bahrain Institute for Rights and Democracy.

The family of Ahmed Merza Ismaeel, half-brother of jailed cleric Sheikh Ali Salman, was also among those interviewed.

Salman, one of the main faces of the 2011 Bahrain protests demanding changes in government, was acquitted of charges of espionage this year. Bahrain's public prosecutor has appealed the verdict.

Hundreds of Bahrainis have been jailed, and some stripped of citizenship, since 2011, as authorities continue to crack down on political dissent.