TEHRAN, September 29 - The 25th edition of Croatia’s international Quran contest began in a ceremony in the capital Zagreb on Thursday. 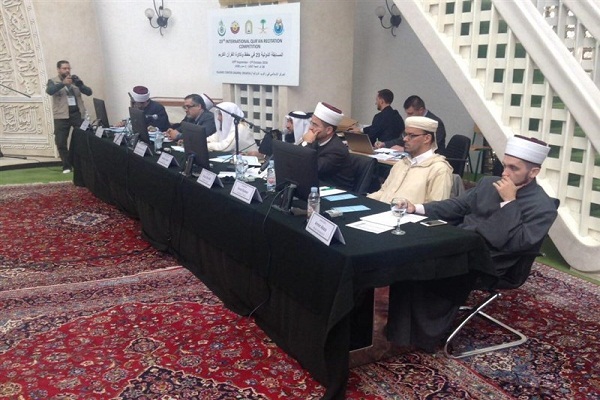 TEHRAN, Young Journalists Club (YJC) - According to alghad.com website, a number of religious and political officials and figures attended the ceremony at the Islamic Center of Zagreb.

Addressing the event, Mufti of Zagreb Aziz Hassanevic described the competition as being among the first Quran contests held in a non-Muslim country.

He further referred to peaceful coexistence as a Quranic value and said Muslims live peacefully among others in Croatia.

As many as 75 Quran reciters and memorizers from 42 countries are taking part in the competition.

They are competition in four categories (three categories of memorization and one of recitation).

The contest is scheduled to wrap up on Saturday, October 6.

Iran has sent two representatives to the Quranic event. Kazem Azarpira is representing Iran in the category of recitation and Mohammad Rasoul Takbiri represents the Islamic Republic in memorization of the entre Quran.