TEHRAN, September 29 - Germany’s address to the UN General Assembly session on Friday included the country’s support for the Iran nuclear deal after US withdrawal, and efforts to keep trade transactions with Iran despite US sanctions. 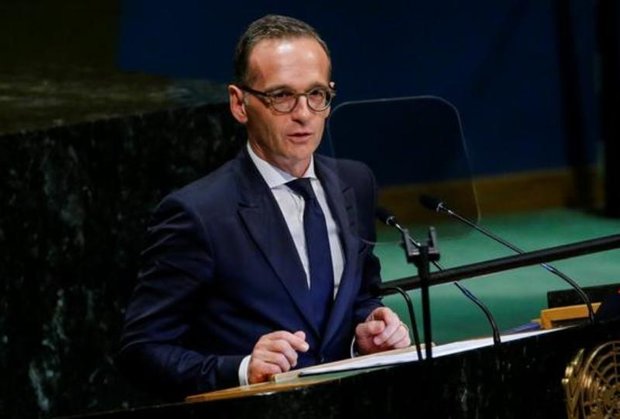 TEHRAN, Young Journalists Club (YJC) - Speaking on Friday at the United Nations General Assembly, German Foreign Minister Heiko Maas stressed that Europeans would stand together by the Iran nuclear agreement after the US’ unilateral pullout from the deal back in May.

“We are working on keeping economic exchange with Iran possible, and we call on Iran to continue to fully implement its commitments,” he said.

He went on add, however, that while Germany fully supports the JCPOA, it is still critical of Iran’s regional influence and missile program.

He noted that the nuclear agreement made the search for solutions in Yemen and Syria easier.

Elsewhere, he spoke about the need to reform the Security Council to be more representative and inclusive.

“The world’s population has more than tripled since 1945, while the number of UN Member States has almost quadrupled. However, the Security Council has hardly changed at all,” he added.