TEHRAN, September 30 - The Iranian deputy foreign minister for legal and international affairs said the Tel Aviv regime is breaching international agreements by continuing its heinous crimes against the defenseless people of Palestine. 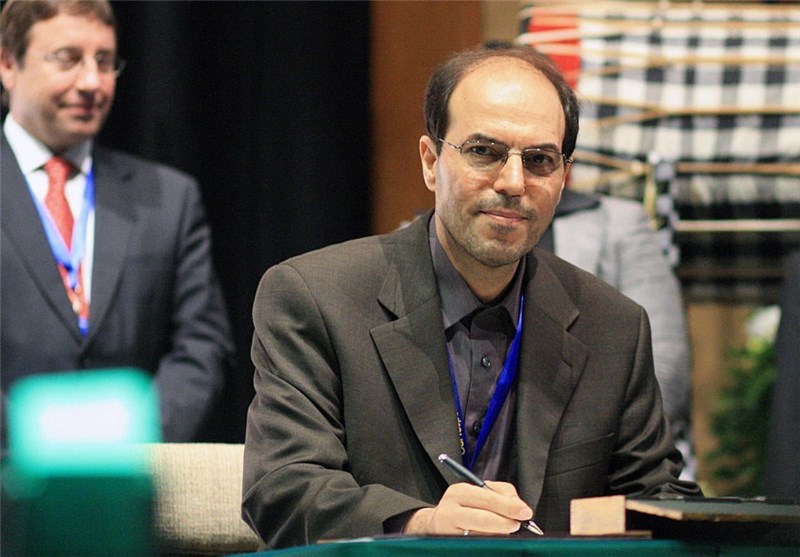 TEHRAN, Young Journalists Club (YJC) - Addressing a meeting of the Palestine Committee of the Non-Aligned Movement (NAM), which was held on the sidelines of the 73rd United Nations General Assembly in New York, Gholam Hossein Dehqani condemned the Zionist regime’s actions against Palestinians and called on the international community to prevent them.

Since its establishment, the Zionist regime has ignored international law and opposed the decisions of international institutions, including many resolutions adopted by the UN General Assembly or the UN Security Council, he said.

The regime has become a serious threat to the international peace and security with its nuclear arsenal and other weapons of mass destruction, Dehqani added.

The remarks came as Israeli troops killed seven Palestinians, two of them children, and wounded dozens more in the deadliest day in recent weeks as Gazans stepped up protests along the border fence on Friday.

Thousands of Palestinians gathered at five locations along Gaza Strip's frontier with Israel in response to calls by Hamas.

Two of the dead were children, aged 12 and 14, the Gaza Health Ministry said, adding that all seven sustained gunshot wounds to their upper torso. At least 90 other protesters were wounded by live fire.

At least 194 Palestinians have been killed since the Gaza protests began on March 30 to demand the right of return to lands that Palestinian families fled or were driven from on Israel’s founding in 1948, and the easing of an Israeli-Egyptian economic blockade.