TEHRAN, September 30 - President Paul Biya, who will seek reelection next week, told supporters Saturday that "a firm hand and dialogue" are needed to quell the violence in Cameroon's English-speaking regions. 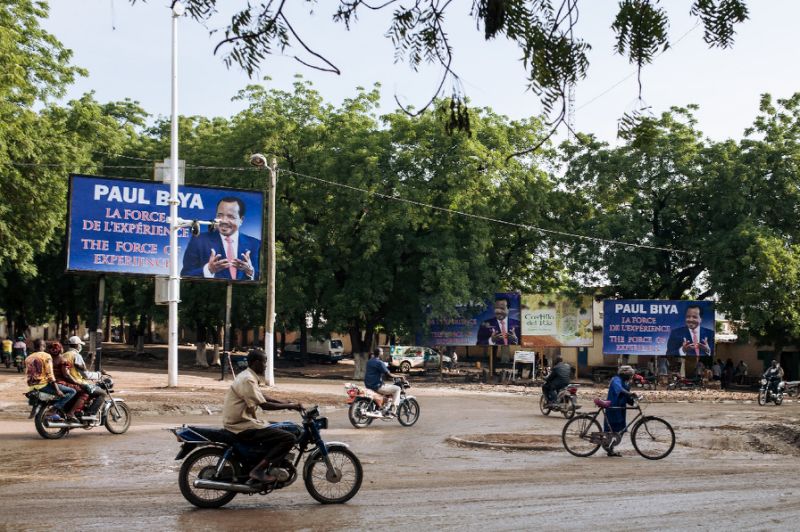 TEHRAN, Young Journalists Club (YJC) - Hundreds of civilians and dozens of security forces are understood to have been killed in the majority French-speaking country's anglophone northwest and southwest this year.

In October 2017, radical anglophone leaders declared a "Republic of Ambazonia" in the two English-speaking regions which were incorporated into francophone Cameroon in 1961.

"To restore peace in the northwest and southwest (we need) a firm hand and dialogue to remain united," said Biya, 85, as he courted voters in Maroua in Cameroon's far north.

Biya said the country had "overcome the worst" of the conflict against anglophone separatists, as well as the bloody insurgency being waged in the far north by Nigeria-based jihadist group, Boko Haram.

Biya delivered his first stump speech of the campaign to thousands of supporters under a baking sun at Maroua's stadium flanked by dozens of ministers.

Thousands of members of Biya's ruling Cameroon People's Democratic Movement (RDPC) took to the streets of Maroua where the country's president of 35 years had also campaigned ahead of his last three electoral victories.

The town's streets were lined with billboards emblazoned with Biya's face, proclaiming him to the "force of experience".

Biya was serenaded by young women recruited by the ruling party to entertain those who braved the heat to catch a glimpse of their leader who is seeking a seventh term.

Nine candidates will compete for the presidency which Biya has held with an iron grip since 1982.