TEHRAN, October 14 - The populist ANO movement of billionaire Prime Minister Andrej Babis and their Social Democrat coalition partners suffered a crushing defeat Saturday in a second round of Senate elections. 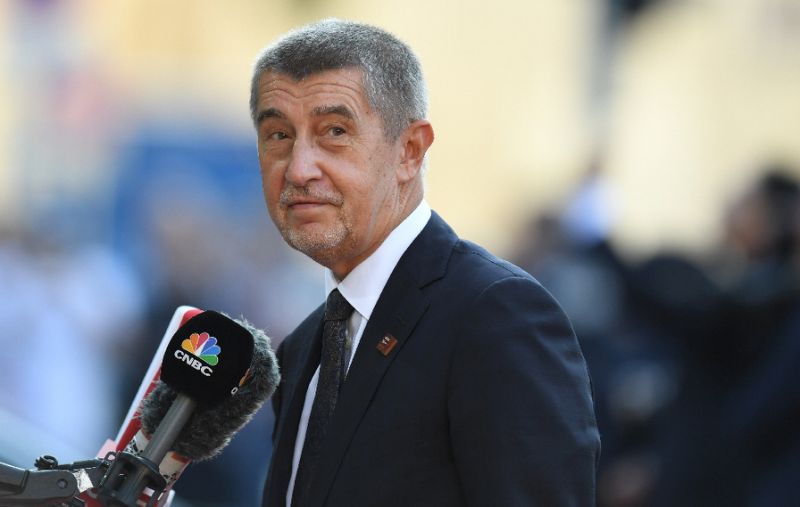 TEHRAN, Young Journalists Club (YJC) - The ANO and their CSSD allies won one seat each in the elections held on Friday and Saturday for 27 seats, a third of the members of the upper chamber.

The main opposition rightwing ODS emerged the clear winners with 10 seats. Turnout was only 16.4 percent.

The first round was held the previous Friday and Saturday.

Babis deplored the "horrible result" and blamed it on the electoral system which he said "allowed other parties to ally themselves against the ANO in the second round."

The lower house is the country’s main legislative body and the government can override Senate vetoes.

To win a parliamentary confidence vote in July, ANO and their leftwing Social Democrats coalition partners had to rely on backing from the Communists, the first government to do so since the 1989 Velvet Revolution that toppled four decades of Communist rule in the eastern European country.