TEHRAN, October 20 -US Republican Congressman Mike Coffman has said the acting ambassador to Saudi Arabia should be recalled following the kingdom's admission that journalist Jamal Khashoggi died at a consulate in Istanbul. 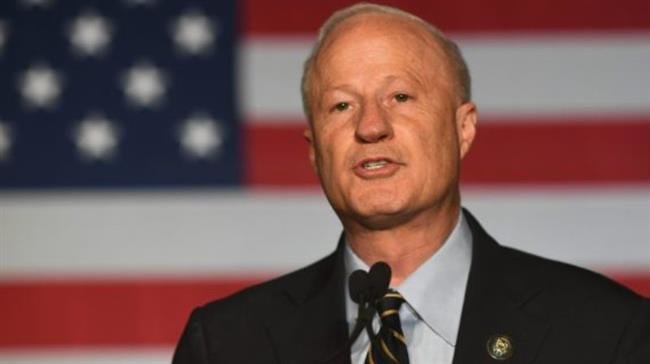 TEHRAN, Young Journalists Club (YJC) -In a statement released on Friday, Coffman, who is a veteran and member of the House Armed Services Committee, said the US "must stand up for our values and demand our 'allies' respect human rights."

"I am calling on President Trump to immediately recall the (acting) US ambassador to the kingdom pending further consultation with Congress," he said.

While the US does not have an official ambassador to Saudi Arabia, Christopher Hanzel serves as the chargé d’affaires in Riyadh.

In a Friday announcement, Saudi Arabia said that the preliminary results of its investigation indicate Khashoggi has been killed in a "fight" with people who met him in the Saudi consulate in Istanbul.

The Saudi confirmation of Khashoggi's murder came after two weeks of denial that the kingdom had anything to do with his disappearance. First reactions over the Saudi acknowledgment of the fate of Khashoggi came from no other that the US president.

He said he found Saudi Arabia's explanation about the death of dissident journalist Jamal Khashoggi credible and termed it an "important first step."

He said that if the US take action over Khashoggi's death, he does not want it to impact arms sales to the kingdom.

"I would prefer, if there is going some form of sanction or what we may determine to do, if anything ... that we do not use as retribution cancelling $110 billion worth of work, which means 600,000 jobs," he said referring to a major arms deal with the kingdom.

Unlike Trump a group of US senators questioned the Saudi account of the story and called for pressure on the kingdom. Senator Rand Paul has called for all military sales and aid to Saudi Arabia to be halted immediately.

"To say that I am skeptical of the new Saudi narrative about Mr. Khashoggi is an understatement," US Senator Lindsey Graham said on Twitter on Friday.