TEHRAN, October 30 - The deadly crash of a Lion Air jet in the Java Sea has renewed questions about the safety of Indonesian airlines soon after U.S. and European regulators removed prohibitions against them. 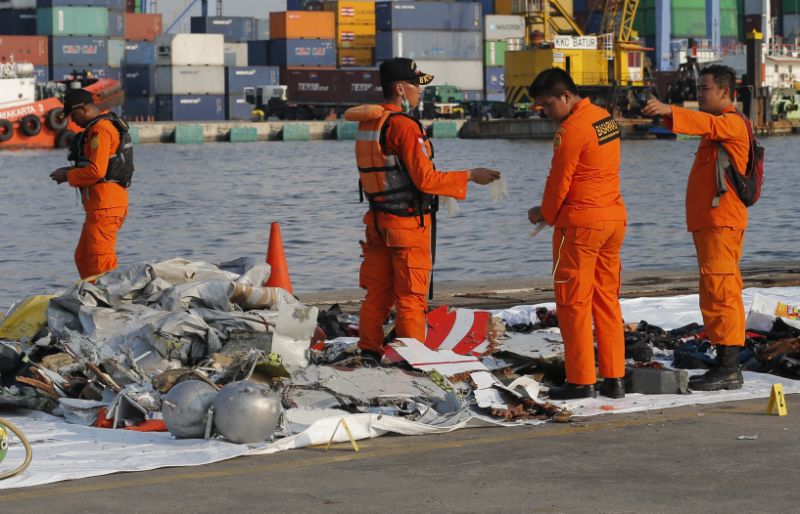 TEHRAN, Young Journalists Club (YJC) - A growing middle class and affordable fares have led to a boom in air travel in Asia, putting pressure on airlines, government overseers and infrastructure to keep up.

The surge has been particularly keen at Asia's budget airlines such as Lion Air, whose Flight 610 disappeared into the sea shortly after takeoff from Jakarta. The Boeing 737 Max 8 carried 189 people and was bound for Pangkal Pinang on a smaller island in the Indonesian archipelago.

Data pinged from the plane showed erratic speed, altitude and direction in the minutes after takeoff. Safety experts cautioned, however, that the data must be checked for accuracy against the plane's so-called black boxes, if they are recovered.

Indonesia's aviation industry has a checkered past. The United States and the European Union banned its aircraft from their skies in 2007 after a string of accidents.

The Federal Aviation Administration lifted that ban in August 2016. This past June, European regulators — who had already allowed Lion Air and a few other Indonesian carriers to resume flying to Europe — lifted theirs on remaining Indonesia airlines. A spokesman said Monday that the European Commission has no immediate plans to renew the ban on Lion Air, but Australia told government officials and contractors not to fly on the carrier pending findings from the crash investigation.

The bans directly affected few flights, but Europeans were discouraged from flying on Indonesian airlines while visiting the country, where planes are the only practical way to hop among tourist-destination islands including Bali, Java and Sumatra.