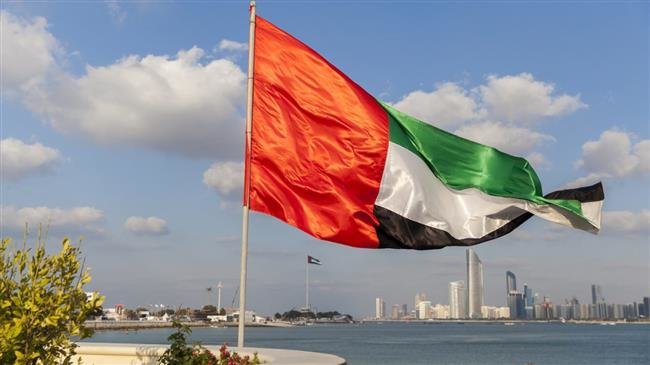 Based on it, a Foreign Direct Investment Unit would be established in the Ministry of Economy, which would be accordingly responsible for proposing foreign direct investment policies.

To the same effect, the same unit would create a comprehensive database for UAE investments, including data on existing FDI projects, and would review and update information on a periodical basis.

Additionally, the relevant authorities will provide the unit with data on approved investment projects, according to various media reports.

The law would try to consolidate the country's position as a major attraction for foreign direct investment at regional and global levels.

The announcement comes as FDI into Dubai rose 26 percent - $4.84 billion - in the first half of 2018 compared to the same time period last year.

According to data from the Dubai Investment Development Agency (Dubai FDI), an agency of the Department of Economic Development (DED), the number of FDI projects in Dubai rose to 248, a 40 percent increase over the same time period last year.