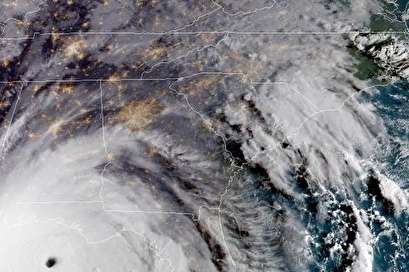 The delayed launch is part of the Integrated Communications Extension Capability program under the Navy's Program Executive Office Space Systems and the Space and Naval Warfare Command Systems Center Pacific. Further details on the delay have not been released.

"The Arctic portion of maritime domain is becoming more active and important, and MUOS and ICE-Cap help ensure we have advantages in any challenges we might face there," DeSenba said.

The small nanosatellites are designed to be affordable and flexible then larger satellites, enabling them to be deployed in large numbers.

The ICE-Cap payload is a 3U nanosatellite roughly the size of a loaf of bread, while planned 1U nano satellites will be only 10cm to a side. More than 70 are planned to be commercially launched by SpaceX.

The satellites will serve as calibration targets and technology demonstrators for tracking small objects in space. They will host combinations of radar and optical reflectors for radar signature and laser altitude tracking.

"The development and launch of these four nanosatellites demonstrates the Navy's interest in leveraging the significant growth and private-sector investment in disruptive, new-space technologies aimed at driving down the costs of developing, building, launching and operating constellations of small satellites, increasing access to space," assistant program manager for science and technology at PEO Space Systems Lt. Cmdr. Shawn Kocis said in a release.

Tradition large satellite often are typically expected to remain on orbit for 15 to 20 years. Nanosatellites are designed to last around three years but with a much faster development cycle between constellations.