TEHRAN, November 25 - Haiti's Prime Minister Jean-Henry Ceant on Saturday promised a crash program to create jobs in poor neighborhoods after a tense week marred by violence and protests against the government. 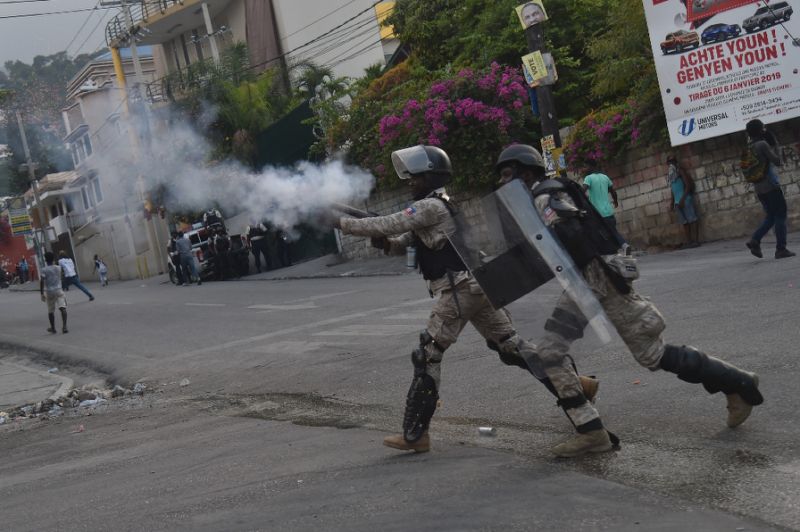 "These are jobs that will be created, economic activity that will be started, and the country will be put back in shape," he said.

The message comes a day after clashes in Port-au-Prince between police and protesters that left several vehicles ablaze and a police officer injured by a firebomb.

Haiti, the poorest country in the Americas, has been gripped by tension since large-scale protests on November 18 sent tens of thousands into the streets to demand the resignation of President Jovenel Moise.

The opposition says 11 people were killed during those demonstrations, while the police confirmed three deaths.

Public unrest has mounted in recent months, fueled by high inflation and a sharp devaluation of the national currency, which has hit people's pocketbooks especially hard in the country that imports most of what it consumes.

The protests initially focused on demands for action against government corruption, but increasingly they have set their sights on Moise.

Offering assurances that he was hearing the complaints of young Haitians who have spearheaded the protests, Ceant said the government would create a program of credits for young people.

"We are going to help young people create businesses. There will be loans to create 1,000 small businesses a month, including 200 a month earmarked for young people so they can create their own jobs," Ceant said.

He gave no details on the size or duration of the loans.

In office since September, Ceant's government has yet to present a budget to the parliament, even though Haiti's fiscal year began October 1.

Ceant noted that nearly 80 percent of Haiti's population live on less than two dollars a day, and the country's Gross Domestic Product per inhabitant is only $765 a year, six times less than that of neighboring Dominican Republic.