In surprise move, Qatar says to quit OPEC in Jan.

TEHRAN, December 03 -Qatar in a surprise announcement says it will leave the Organization of the Petroleum Exporting Countries (OPEC) next month in a move that appears to have been meant to take a swipe at the group’s de factor leader Saudi Arabia. 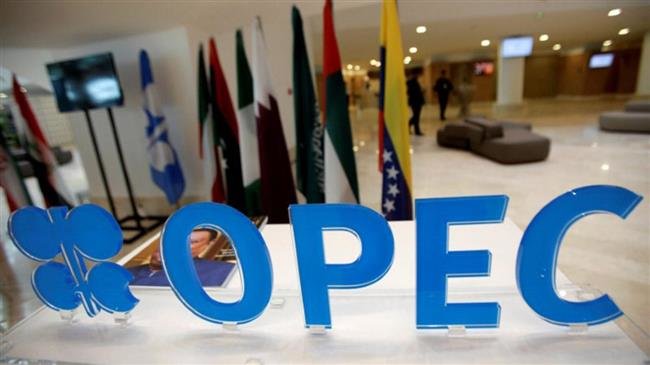 Kaabi denied speculations that quitting OPEC was linked to the country’s feud with Saudi Arabia and its allies.

The decision was "technical and strategic" and had "nothing to do with the blockade," he said.

In June 2017, Saudi Arabia, the United Arab Emirates (UAE), Bahrain, and Egypt severed diplomatic relations with Qatar, in a scheme generally believed to have been orchestrated by Riyadh. The four countries accused Qatar of sponsoring “terrorism” and destabilizing the region, an allegation strongly denied by Doha.

Several African countries have also broken ties with Qatar in support for the Saudi-led quartet.

Saudi Arabia, the United States and Russia are the biggest producers in OPEC "so is it really worth it to someone like Qatar to go to Vienna to meet with someone who will lead the meeting and who is your enemy?" Thierry Bros, a researcher with the Oxford Institute for Energy Studies, was quoted as saying by AFP.

"In the end, perhaps you can do without it."

Kaabi said gas production would remain the top priority for Qatar, which is the world's the biggest exporter of liquified natural gas (LNG).

"We don't have great potential (in oil), we are very realistic," said Kaabi, who described himself as "Mr Gas" during the conference. "Our potential is gas.

In September, Qatar announced it planned to boost gas production to 110 million tonnes per year by 2024.

Qatar's oil production is around 600,000 barrels per day and it is the world's 17th largest producer of crude oil, according to specialist website, world data.info.

Doha’s announcement came as OPEC is preparing to meet in Vienna later this week to discuss market policies and prices.

Kaabi said he would attend the meeting which he emphasized would be his "first and last" as energy minister.