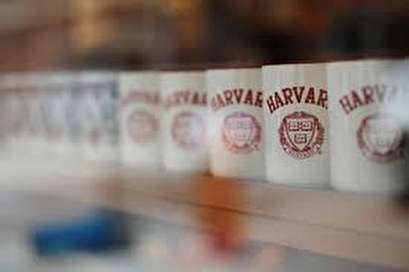 In lawsuits filed in federal and state courts in Boston, the group challenged a policy that the Ivy League university adopted in 2016 and began enforcing this academic year that Harvard said was intended to end longstanding practices of exclusion at the elite school.

Harvard has long sought to stamp out single-sex clubs, which it stopped formally recognizing in 1984. But groups known as “final clubs,” informal social clubs a student joins before graduating, as well as some fraternities and sororities have continued to operate off campus.

Under the policy, students who join single-sex clubs may not serve as captains of sports teams or leaders of officially recognized student clubs and cannot receive endorsement letters from college deans for postgraduate fellowships.

The Cambridge, Massachusetts, university was discriminating against students on the basis of their sex by punishing men and women who join all-male or all female-organizations, the lawsuits alleged.

The policy was motivated by sexism, with Harvard incorrectly seeking to link all-male organizations and fraternities to sexual assaults and contending that single-sex organizations subordinate women, according to the lawsuits.

“Harvard’s sanctions policy seeks to dictate the sex of people with whom men and women may associate and the gender norms to which men and women must conform,” the federal complaint said.

The policy has resulted in the elimination of nearly every women’s social organization, with Harvard administrators privately calling them “collateral damage” in their effort to punish men who join all-male groups, according to the complaint.

“Harvard should get out of the business of trying to dictate who students spend their time with off campus,” Stanton Jones, a lawyer for the sororities and fraternities, said in a statement.