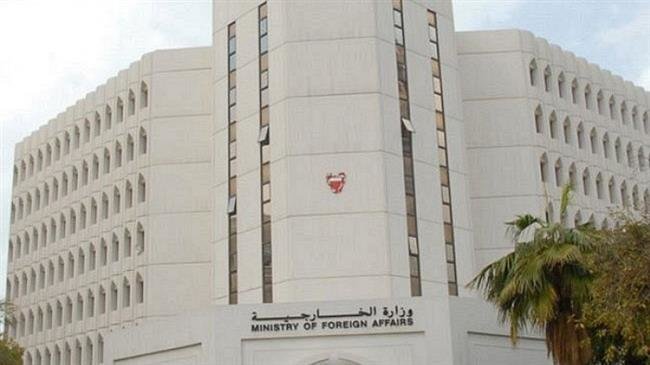 TEHRAN, Young Journalists Club (YJC) - Maliki, who now heads the State of Law Coalition in the Iraqi parliament, attended a meeting organized by the February 14 Youth Coalition — an opposition protest movement named after the date of the beginning of a popular uprising against the Manama regime – last week.

“Discrimination, marginalization ... have reached a severe limit on the people of Bahrain,” Maliki said according to footage from the event published by Iraqi media outlets.

He then advised the Manama regime to engage in dialogue with those “demanding freedom and justice” to protect Bahrain and Bahraini people.

“(A Bahraini official) described Maliki’s attitude as a clear solidarity with those who seek to spread chaos, violence and terrorism and exhibit hatred,” Bahrain’s state-run news agency BNA reported.