TEHRAN, December 24 -Fifteen soldiers have been seriously hurt when an Antonov transport plane had an accident on landing at Beni in eastern DR Congo, military officials say. 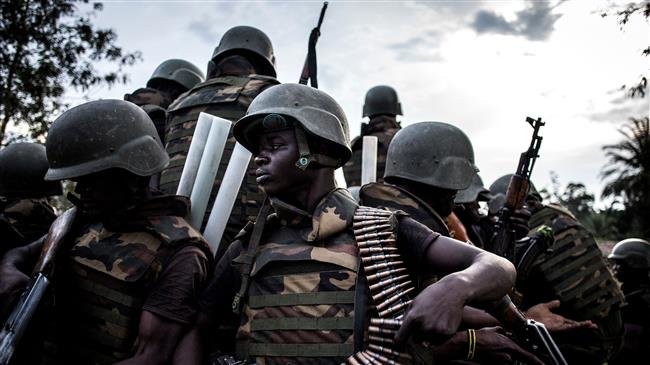 "There were no fatalities, (but) 15 (were) seriously hurt, all of them FARDC members," said Lieutenant Somwe Mulimbi, in charge of security at Beni airport, using the acronym of the armed forces.

A regional spokesman for the army, Captain Make Hazukai, said the plane "missed its landing."

The Soviet-Russian Antonov is routinely used for troop transport and freight in the Democratic Republic of the Congo.

The plane, operated by the company Gomair, was about to land after flying to the central city of Tshikapa.

Five crew and one passenger died, according to an air-traffic control official. Russia said three of its citizens, who were crew members, were among the dead.

Presidential, legislative and provincial elections were due to have been held on Sunday, defusing a two-year-old crisis over the future of President Joseph Kabila.