US team to visit China for trade talks

TEHRAN, Jan 4 - A US government delegation will visit China next week for the first face-to-face talks since President Donald Trump and his Chinese counterpart agreed on a temporary truce in the trade war, Beijing said Friday. 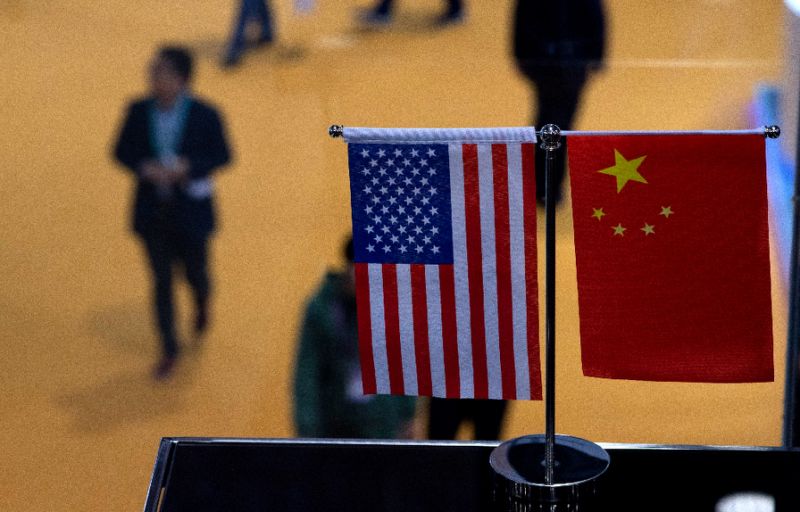 TEHRAN, Young Journalists Club (YJC) - The US and China have exchanged tit-for-tat tariffs on more than $300 billion worth of goods in total two-way trade, locking them in a conflict that has begun to eat into profits and contributed to stock market plunges.

Deputy US Trade Representative Jeffrey Gerrish will lead the Washington delegation and will discuss "implementing the important consensus" reached by Trump and Chinese President Xi Jinping at the sidelines of the G20 summit in Argentina last year, China's commerce ministry said.

Word of the meeting next Monday and Tuesday follows small signs of progress -- and the absence of new threats from Trump -- while the two sides work to ease trade tensions by March 1.

Trump initiated the trade war because of complaints over unfair Chinese trade practices -- concerns shared by the European Union, Japan and others.

The ceasefire began on December 1 in Buenos Aires after the two heads of state agreed to hold off on further tariffs or retaliation for 90 days.

In December, Beijing's commerce ministry said China and the US "made new progress" on the issues of trade balance and intellectual property –- one of the main sticking points of the trade dispute -- during a phone call between officials from the two countries.

The bruising trade war comes as China grapples with a slowing domestic economy.

The country's manufacturing sector has also been hit by the trade dispute, contracting last month for the first time in over two years, according to official data.

US firms that rely on Chinese consumers have also been impacted by the country's economic slowdown.

Shares in Apple slid nine percent after it announced late Wednesday that it was trimming its sales forecast for the most recent quarter, citing steeper-than-expected "economic deceleration" in China -- one of its largest overseas markets -- amid the US-China trade war.