Saudi woman to be admitted into Thailand

TEHRAN, Jan 7 - Thailand's immigration police chief says the young Saudi woman seeking passage to asylum in Australia will be temporarily admitted to Thailand for evaluation by the U.N. refugee agency. 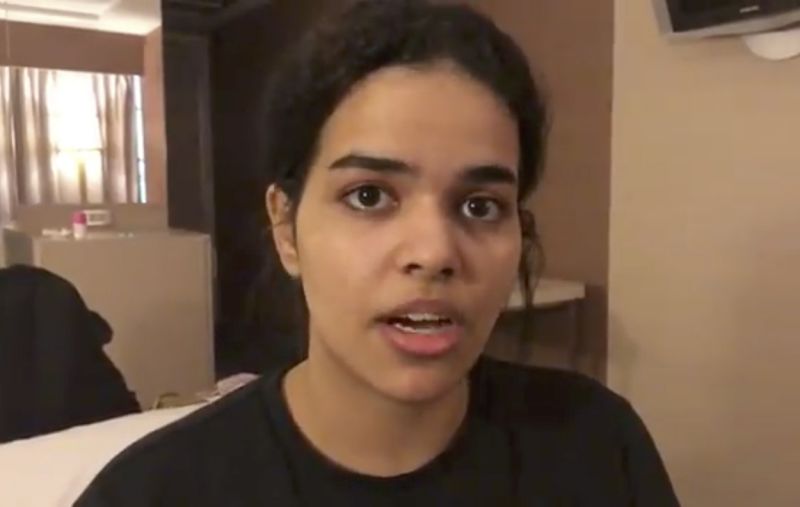 TEHRAN, Young Journalists Club (YJC) - Maj. Gen. Surachate Hakparn told reporters Monday that 18-year-old Ramaf Mohammed Alqunun would be granted entry under the protection of the office of the U.N. High Commissioner of Refugees. He said the U.N. agency would take at least five to seven days to evaluate her case.

Police officials and staff at the Bangkok airport hotel where the woman was staying said she had already left her room there, though her exact destination was not made public.

The United Nations' refugee agency says it has been in contact with the young Saudi woman who is trapped in Bangkok en route to seeking asylum in Australia after claiming to have fled her family fearing for her life.

A statement issued Monday by the office of the U.N. High Commissioner for refugees said it sought to assess 18-year-old Rahaf Mohammed Alqunun's "need for international refugee protection and find an immediate solution for her situation."

It said that "for reasons of confidentiality and protection" it would not release details of their meeting.

Alqunun is barricaded in an airport hotel room in the Thai capital and had been pleading to talk to U.N. officials.