No talks planned on US metals tariffs after Trudeau-Trump chat

TEHRAN, Jan 8 - Canada and the US presidents discussed US tariffs on Canadian steel and aluminum on Monday but no talks on lifting the sanctions are planned, a Canadian source familiar with the matter said. 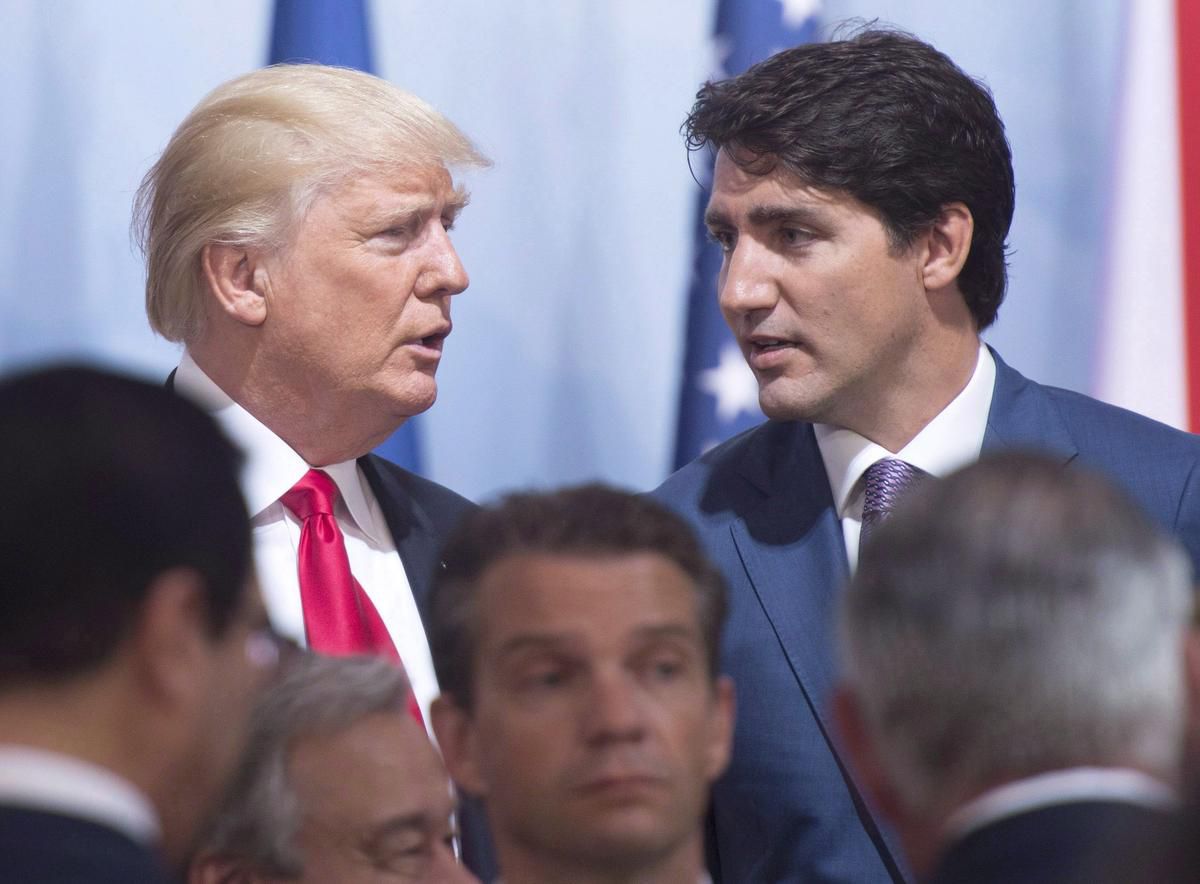 A White House statement said the two leaders discussed “bilateral trade issues,” but did not elaborate.

The Canadian source, who requested anonymity given the sensitivity of the situation, said the phrase “next steps” was more of a general expression.

“The prime minister raises it with the president every time he talks about it.”

The offices of Trudeau and Canadian Foreign Minister Chrystia Freeland declined to give more details.

Trudeau’s government strongly opposes the sanctions, which Trump said in late May he was imposing for reasons of national security. Ottawa unveiled a series of counter measures against U.S. goods as a retaliatory measure.

The dispute threatened to overshadow the signature of a new continental trade pact with the United States and Mexico last November. Although Canadian officials initially suggested Ottawa might not take part if the sanctions were still in place, Trudeau ended up signing.

The new United States-Mexico-Canada Agreement (USMCA) is designed to replace the 1994 North American Free Trade Agreement (NAFTA), which Trump had threatened to abandon unless major changes were made.

Share to
Related News
It’s shame that Trump puts up with his insubordinate staff: Ron Paul
Tags
US ، Canada ، metal ، tariff
Your Comment