TEHRAN, Jan 12 - Alarming news about school pupils in Lancashire, in northern England eating out of garbage cans has highlighted the issue of food insecurity in Britain. 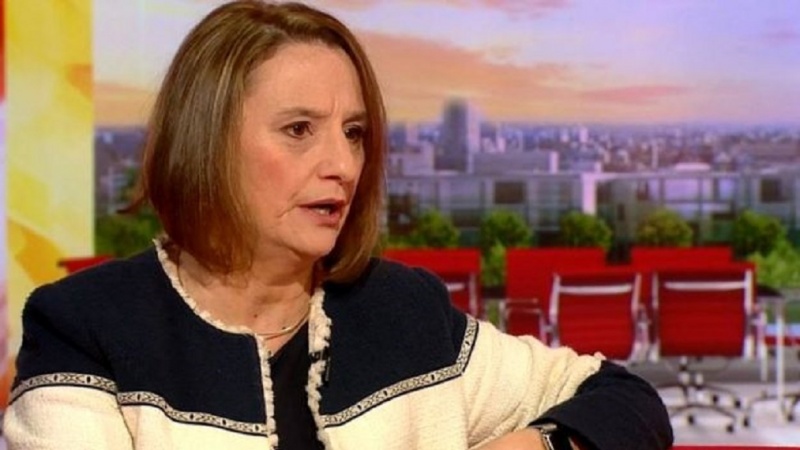 TEHRAN, Young Journalists Club (YJC) - A group of members of the British House of Commons called on UK government to appoint a minister of hunger to tackle the problem of food insecurity, especially among children, after the controversial news released about students eating out of garbage in UK.

The call came after Chiffon Collingwood, a school principal at Murcam, Lancashire, said the children were coming to school hungry and looking for food in garbage cans, BBC reported.

"One in 10 of the school's children lives in a family that relies on aid from food banks. Unfortunately, I have to deal with children, not just figures," the school principal added.

The 2017 Environmental Audit Committee highlighted UNICEF figures showing that 19 percent of children under the age of 15 in the UK live with adults struggling to secure food.

But the British government claimed that the number of children living in families without jobs is on a record decline.

"There are 35 children in her school whose families live on the help of food banks. It is likely that their numbers will be greater," Chiffon Collingwood noted.

"When children are deprived of food, it changes their behavior and they become obsessed with eating, so we have some children who eat the remains of fruit from garbage cans," the school principal said.

Chiffon Collingwood, noted that her heart was broken when parents arrived at school and then burst into tears and told her that they could not afford to feed their children.

"The families come and tell me they routinely feed food to each other. My daily experience tells me that this is a growing problem," she said.

But a spokeswoman for the Ministry of Labor and Pensions said that since 2010, one million people have been pulled out of extreme poverty, including 300,000 children.

"We are already providing support through free school meals and food forms," ​​the spokeswoman said.

Institute for Fiscal Studies predicted that the number of children living in poverty in UK will soar to a record 5.2 million over the next five years.