Daily vitamin D could be a lifesaver for some COPD patients

TEHRAN, Jan 13 -Deadly lung attacks may be averted in some COPD patients with a daily dose of vitamin D, new research suggests. 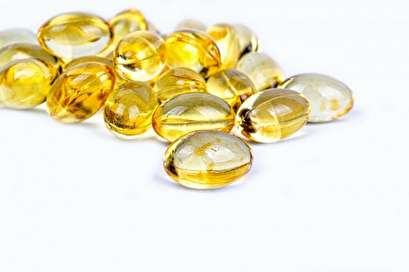 Chronic obstructive pulmonary disease, or COPD, includes a number of lung conditions, including emphysema and chronic bronchitis. Nearly all COPD deaths are due to a sudden worsening of symptoms, often triggered by viral upper respiratory infections, the researchers explained.

In the study, Martineau and his colleagues analyzed data from 469 COPD patients from three clinical trials, which took place in the United Kingdom, Belgium and the Netherlands.

The study was published Jan. 10 in the journal Thorax.

Vitamin D supplementation is safe and inexpensive, Martineau noted. "So this is a potentially highly cost-effective treatment that could be targeted at those who have low vitamin D levels following routine testing," he said in a university news release.

Worldwide, more than 170 million people have COPD, and the disease caused an estimated 3.2 million deaths in 2015.

The researchers pointed out that since the data in their study came from just three trials, the findings should be interpreted with a degree of caution.