TEHRAN, Jan 14 - A gas explosion near a pipeline in northwest Turkey’s Sakarya province was believed to have been caused by a landslide, the state-owned Anadolu news agency quoted the province’s governor as saying. 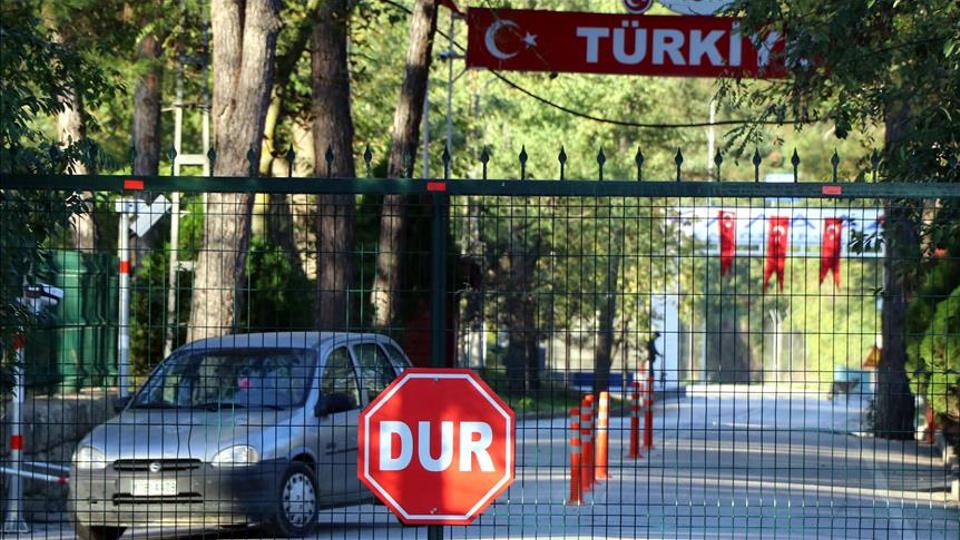 There were no homes in the area and no immediate reports of casualties, the governor said, adding that fire brigade and gas pipeline units are responding to the explosion.

A Turkish energy official said the explosion was being investigated but early indications suggested it was not caused by an attack.

The fire brigade was fighting a fire in Arifiye district where the explosion took place, Anadolu said. Broadcaster TRT Haber showed video footage of the blaze.