TEHRAN, Jan 14 - A renowned Muslim preacher and a university lecturer has been declared brain-dead after Saudi officials injected poisonous substance into his body during brutal torture in prison as a crackdown led by Crown Prince Mohammed bin Salman against Muslim preachers and intellectuals widens in the conservative oil-rich kingdom. 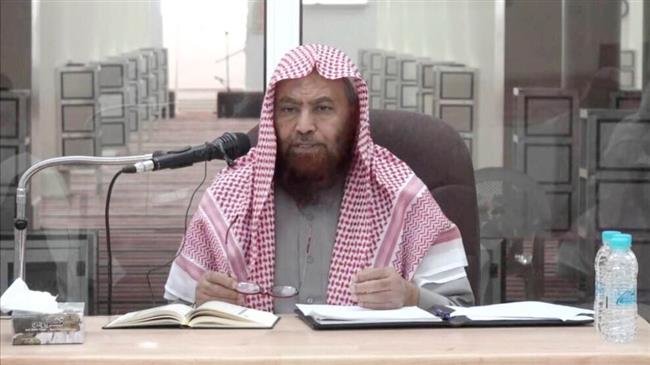 TEHRAN, Young Journalists Club (YJC) -The rights group Prisoners of Conscience, which is an independent non-governmental organization seeking to promote human rights in Saudi Arabia, announced in a post on its official Twitter page that Dr. Ahmed al-Amari, who was a professor at Faculty of the Holy Qur'an in the Islamic University of Madinah, suffered severe brain hemorrhage after the injection.

He was then taken to King Abdullah Medical Complex in the Red Sea port city of Jeddah, where all doctors confirmed that he is brain-dead shortly afterwards.

Also on Monday, Prisoners of Conscience announced that activist Yaser al-Ayyaf is suffering from severe burns and bruises all over his body as a result of savage torture he endured during his detention in solitary confinement.

The protests have been met with a heavy-handed crackdown by the regime with security forces increasing security measures across the province.

In January 2016, Saudi authorities executed Shia cleric, Sheikh Nimr Baqir al-Nimr, who was an outspoken critic of the policies of the Riyadh regime. Nimr had been arrested in Qatif in 2012.