TEHRAN, Jan 15 -UK Prime Minister Theresa May will try to force Parliament to hold another vote on her Brexit deal despite facing defeat this Tuesday, local media said. 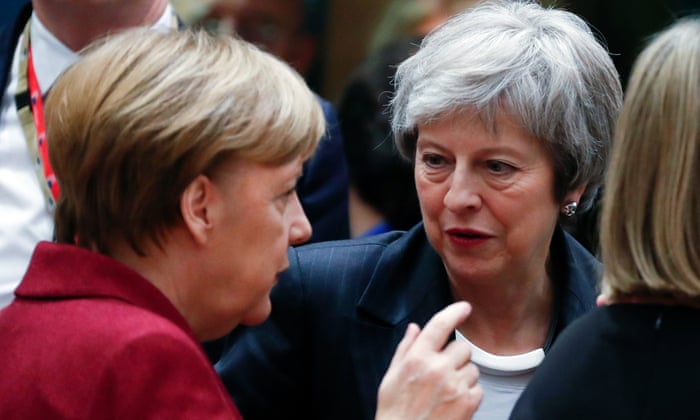 TEHRAN, Young Journalists Club (YJC) -A senior government official told The Sun that May had held a conversation with German Chancellor Angela Merkel where the latter promised more EU concessions.

But the leaders agreed there should be a "blood-letting moment" first, the source reportedly said.

The alleged concessions include persuading the Irish prime minister to fix an end date for the Irish backstop, a fallback plan to avoid a hard border between the Republic of Ireland and Northern Ireland.

The United Kingdom is set to leave the European Union on 29 March. If the terms of its withdrawal are not agreed and no other steps are taken all ties will be cut overnight, meaning a no-deal exit, which May has warned will hurt the nation.

The deal was supposed to have been voted on by the parliament in December 2018 but the crucial procedure was postponed by Prime Minister Theresa May amid high risks that the long-sought agreement would not stand as it is highly unpopular with many UK politicians.