TEHRAN, Jan 15 - The United Nations’ new envoy to Syria, Geir Pedersen, arrived in Damascus on Tuesday on his first trip since being appointed, an AFP correspondent reported. 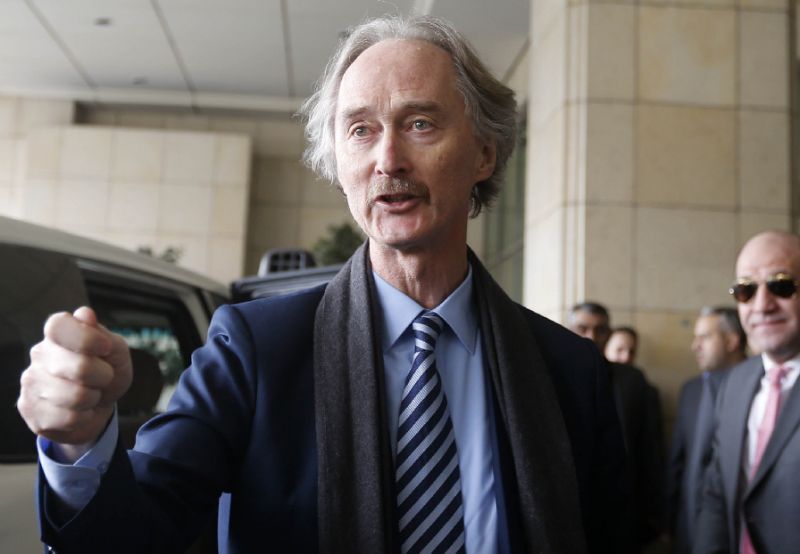 TEHRAN, Young Journalists Club (YJC) - The seasoned Norwegian diplomat, who replaces Staffan de Mistura, is the fourth negotiator to have been appointed UN special envoy to Syria since the war broke out in 2011.

He was seen entering a Damascus hotel and is expected to hold talks with senior officials, although no official program for his visit was published.

Officials in the Syrian government have voiced readiness to cooperate with the new envoy shortly after news of his appointment in October last year.

Pedersen has not yet spoken publicly about his mission and it remains unclear what his approach will be.

De Mistura ended his four-year tenure with an abortive push for the formation of a committee tasked with drawing up a post-war constitution for Syria.