TEHRAN, Jan 15 - Tehran’s ambassador to the UK has rejected Foreign Secretary Jeremy Hunt’s “meddlesome” remarks about the case of Nazanin Zaghari-Ratcliffe, an Iranian national currently serving a jail term in Iran for espionage for London. 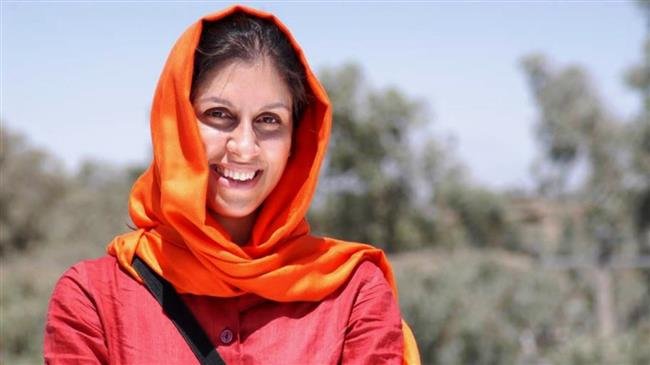 TEHRAN, Young Journalists Club (YJC) - Hamid Baeidinejad made the comment in a post on his Twitter account on Tuesday, a day after he was summoned by Foreign Secretary Jeremy Hunt, who demanded that Zaghari be provided with immediate access to the healthcare she needed during his talks with the Iranian envoy.

Elaborating on his talks with Hunt, Baeidinejad said he had told the top British diplomat that “meddling with the situation of an Iranian citizen amounts to interference in Iran’s internal affairs, and is thus rejected, especially when Mrs. Zaghari is behind bars for spying for your own government.”

“The recommendations made to her by individuals outside prison serve political purposes and do not help her,” Baeidinejad tweeted.

In an interview with IRNA on Monday, Baeidinejad also dismissed reports that Zaghari -- who has gone on hunger strike -- is being denied access to medical treatment.

“Mrs. Zaghari, as an Iranian national, has received necessary medical care in prison and will continue to enjoy her right to access medical care while in jail,” he said.

Iran’s intelligence authorities arrested Zaghari at Imam Khomeini International Airport in April 2016 on her way back to London. She was subsequently put on trial and handed a five-year jail term after being found guilty of spying and spreading propaganda against the Islamic Republic.

In November 2017, Iran’s Judiciary released documents to local media outlets challenging Western accounts that the Iranian national had merely traveled to Iran for a family visit.

As per the released documents, Zaghari had played a leading role in holding training courses for recruits at BBC World Service Trust and the ZigZag Academy.

Her husband Richard Ratcliffe said that she had started a three-day hunger strike on Monday.