Number of murder police in London plummets as crime rises

TEHRAN, Jan 15 -A series of austerity measures imposed by the British government have left police in London with a significant decrease in the number of officers investigating homicides. 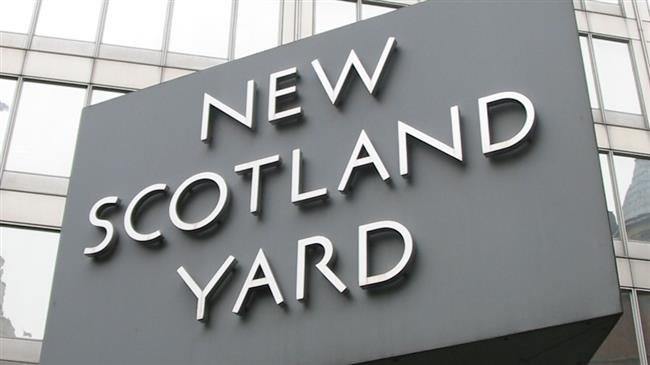 TEHRAN, Young Journalists Club (YJC) -The number of police personnel investigating murder cases in London’s Metropolitan Police Service, also known as the Met or Scotland Yard, has shrunk by more than 25 percent in the last decade, data obtained by the Press Association showed.

That reported drop in the number of officers comes as London recorded its highest number of homicides in a decade last year with 128 cases.

Many blame government cuts in the police force as a major reason, saying officers have been forced to save around 850 million pounds over the past decade.

The worst year for staffing was 2017, when the homicide and major crime command (HMCC) had just 590 officers and 168 other staff, making a total strength of 758. The number of major investigation teams also plummeted - from 26 to just 18.

The central government in London provides the bulk of police financing in the UK, although councils are responsible for a around 30 percent of the funding through special taxes they collect from some households.

Many believe that austerity programs that began in 2010 with the rise of the Conservative government have led to a general decrease in the number of police officers in the country and a significant rise in crime rates.

The total number of police officers in the Met decreased from 31,460 in October 2008 to 29,654 in October last year, according to figures released by London’s municipality, which is run by the opposition Labour Party.

A spokesman for London Mayor Sadiq Khan said new data on acute understaffing in the Scotland Yard showed the impact of government cuts on rise of crime in large cities across Britain.

"This is the stark reality of years of damaging government cuts that have seen the Met having to make colossal savings of £850m, which has resulted in officer numbers falling below 30,000 for the first time in 15 years,” said the spokesman.

The falling trend in the number of officers could worsen the crime situation in London by 2022, when the government finishes its current term, the spokesman added.