TEHRAN, Jan 16 - India’s soymeal sales to Iran are set to spike as the oil producer uses the rupees it receives for its crude exports to cover its animal feed demand amid US sanctions against Tehran. 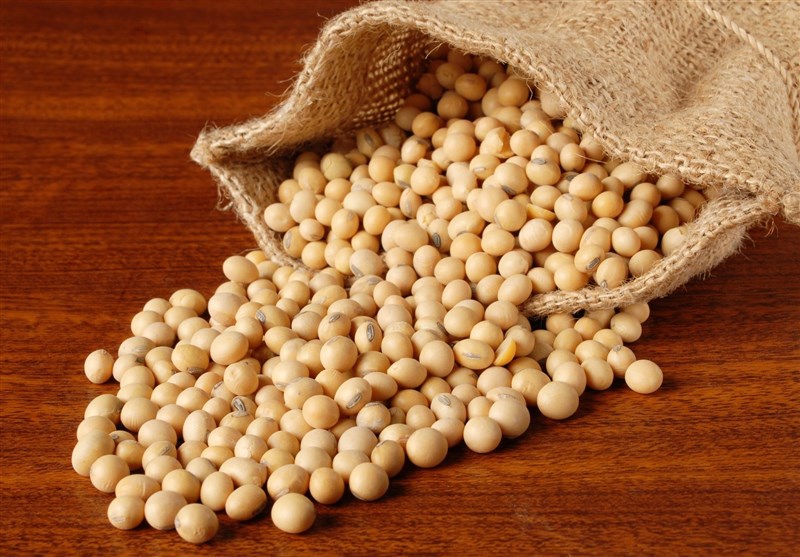 TEHRAN, Young Journalists Club (YJC) - India’s soymeal exports to Iran could jump to 450,000 tons during the 2018/19 fiscal year ending in March, up from just 22,910 tons during the previous fiscal year, B.V. Mehta, executive director of the Solvent Extractors’ Association (SEA), a Mumbai-based industry body for oilseed processors, said this week, according to Reuters.

Exports could rise to 500,000 tons during the next fiscal year if the sanctions remain, he added.

Iran has agreed to sell crude oil to India, the world’s third-largest oil consumer, in exchange for rupees.

India started paying Iran for oil imports in rupees after receiving a six-month waiver from the sanctions that started in November.